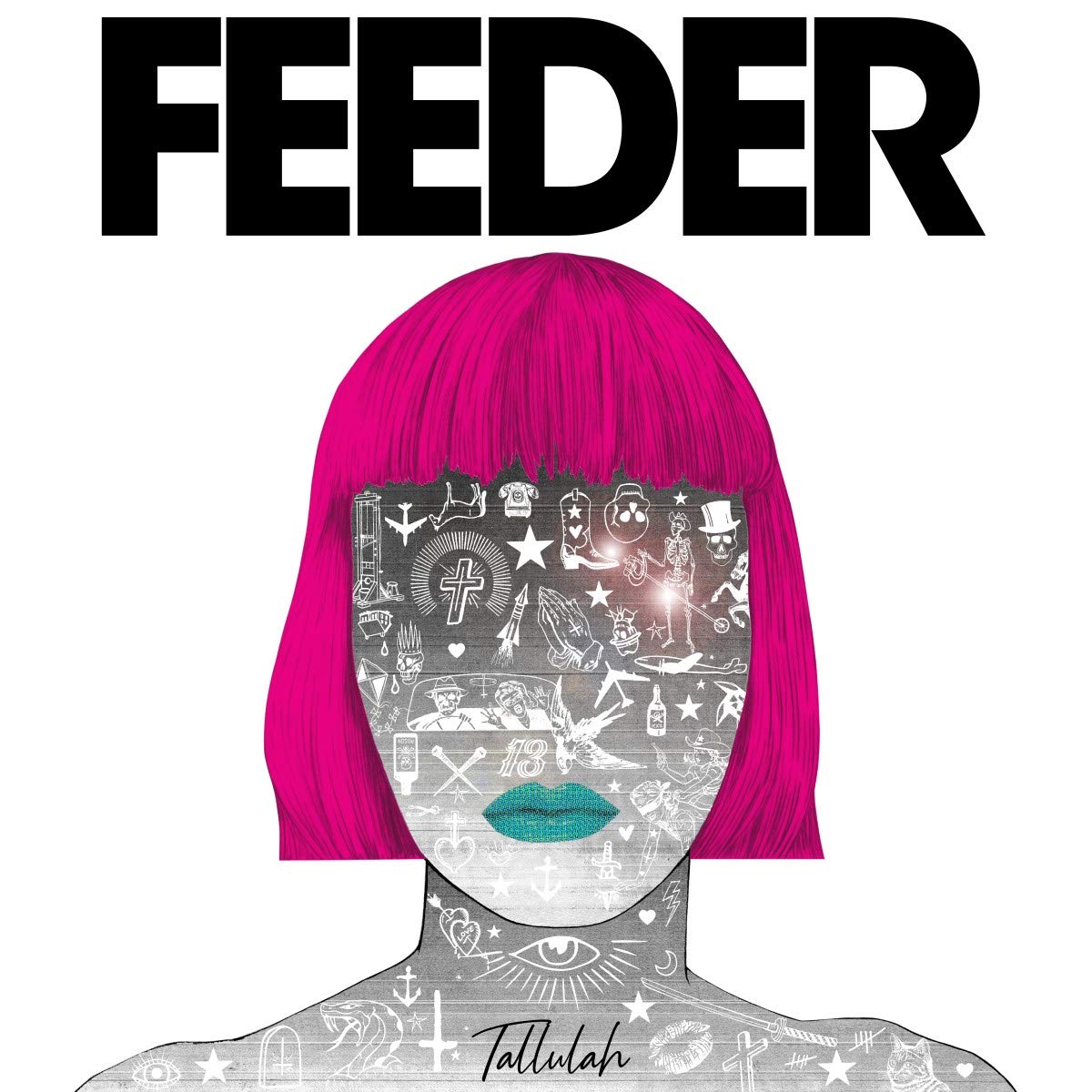 Feeder are in the midst of a resurgence, having scored consecutive Top 10 albums with 2016’s ‘All Bright Electric’ and the 2017 ‘Best Of’. That renewed power continues with their tenth studio album ‘Tallulah’, which will be released on August 9th via BELIEVE.

‘Tallulah’ was created during a particularly busy and productive period in the Feeder camp, with a new generation of fans emerging at shows and festivals in support of the ‘Best Of’ album. Its songs evolved very organically, with frontman Grant Nicholas writing on acoustic guitar and playing to his songwriting strengths. Producing with regular collaborator Tim Roe, Nicholas recorded the bulk of the material at his home studio in London,