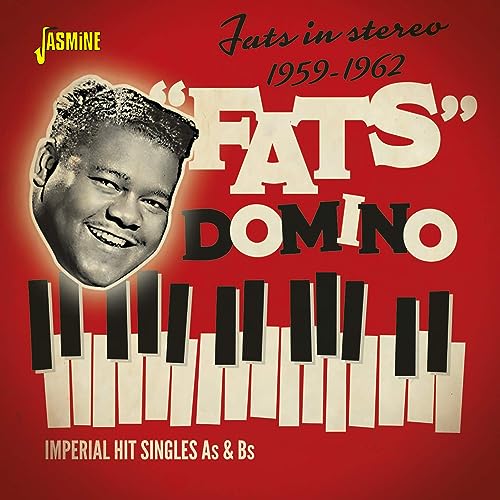 One of the most successful of all the rock & roll pioneers selling 65 million records making him second only to Elvis Presley.

This time Jasmine feature both sides of all his Imperial singles released between 1959 and 1962 plus a selection of album tracks from some of his many Imperial LPs to close the set.