Posted by Green on September 9, 2019
in garage, psychedelic, rock
as Fat White Family 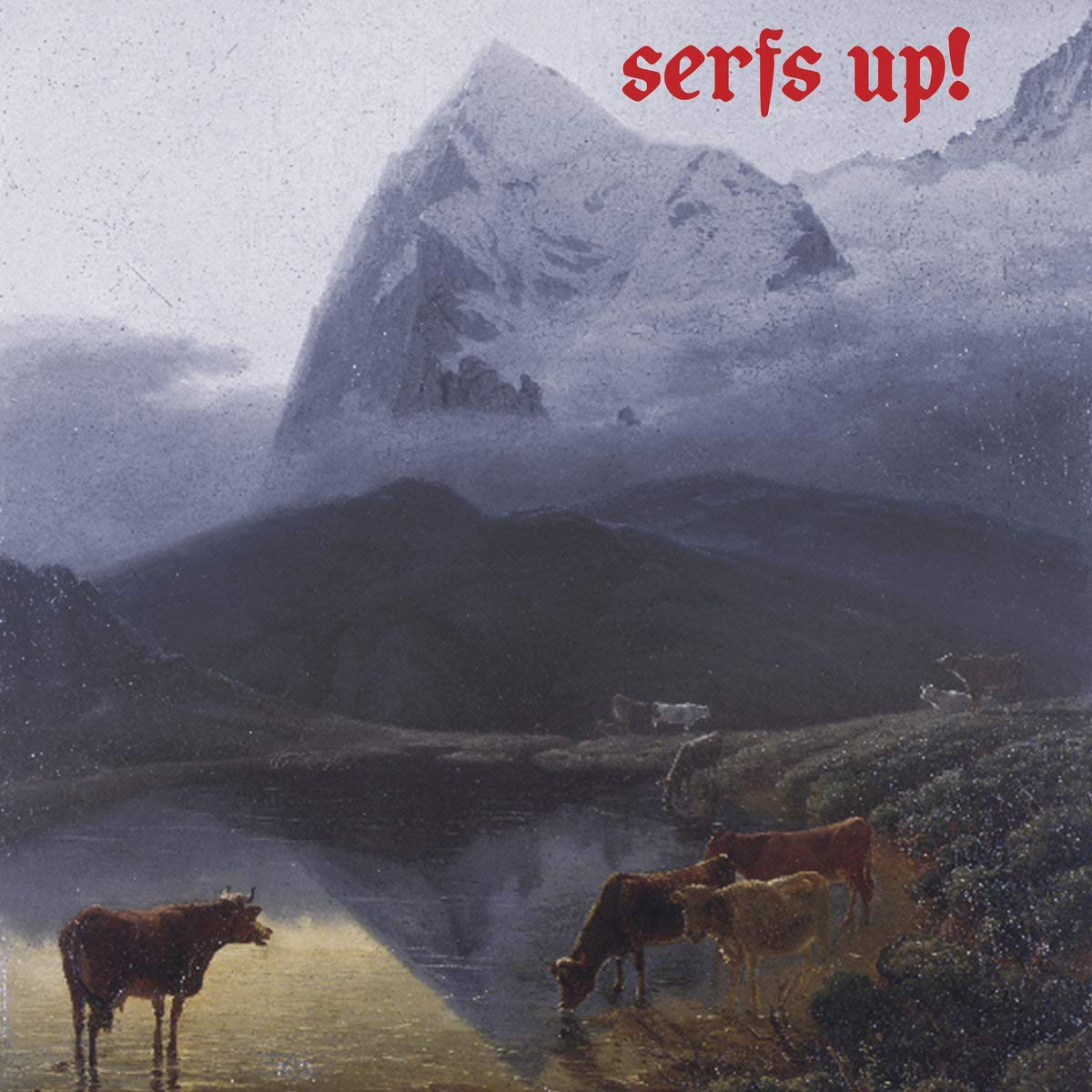 Serfs Up! is Fat White Family’s third album and their first for new label Domino. It marks the most gratifying and unexpected creative volte face in recent musical history. Having released their second album, Songs For Our Mothers in January 2016, core-members Lias and Nathan Saoudi relocated to Sheffield and set about writing the album. Joined by co-conspirator Saul Adamczewski and recorded at their own Champzone studios in the Attercliffe area of the city, Serfs Up! was finished in late autumn 2018 with the help of long-time collaborator, Liam D. May and features a guest appearance from Baxter Dury on Tastes Good With The Money.