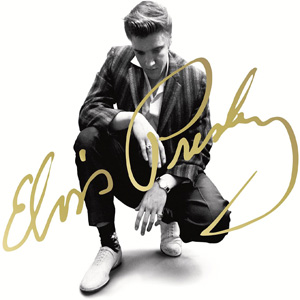 Celebrate 60 years since RCA signed the King of Rock n Roll, with this 60 CD box set commemorating an extraordinary career.
This release features all of the albums Elvis recorded and released with RCA through his lifetime including studio albums, soundtracks and live albums as well as compilations which featured unreleased songs.

Highlights include Elvis’ iconic first two studio albums and all 17 of his film soundtrack LPs including Loving You, King Creole, G.I. Blues, Blue Hawaii and Roustabout. Live highlights are showcased on Elvis As Recorded Live At Madison Square Garden and Aloha From Hawaii Via Satellite.

Each disc is presented in a replica mini jackets featuring the original artwork with the CD labels themselves featuring the original side one disc labels. The collection is housed in a stunning box with a lift off lid and also includes a 300 page deluxe hard cover book with insightful commentary, discography and recording session data.