Posted by Thomas on August 4, 2022
in folk, singer-songwriter
as Eliza Niemi 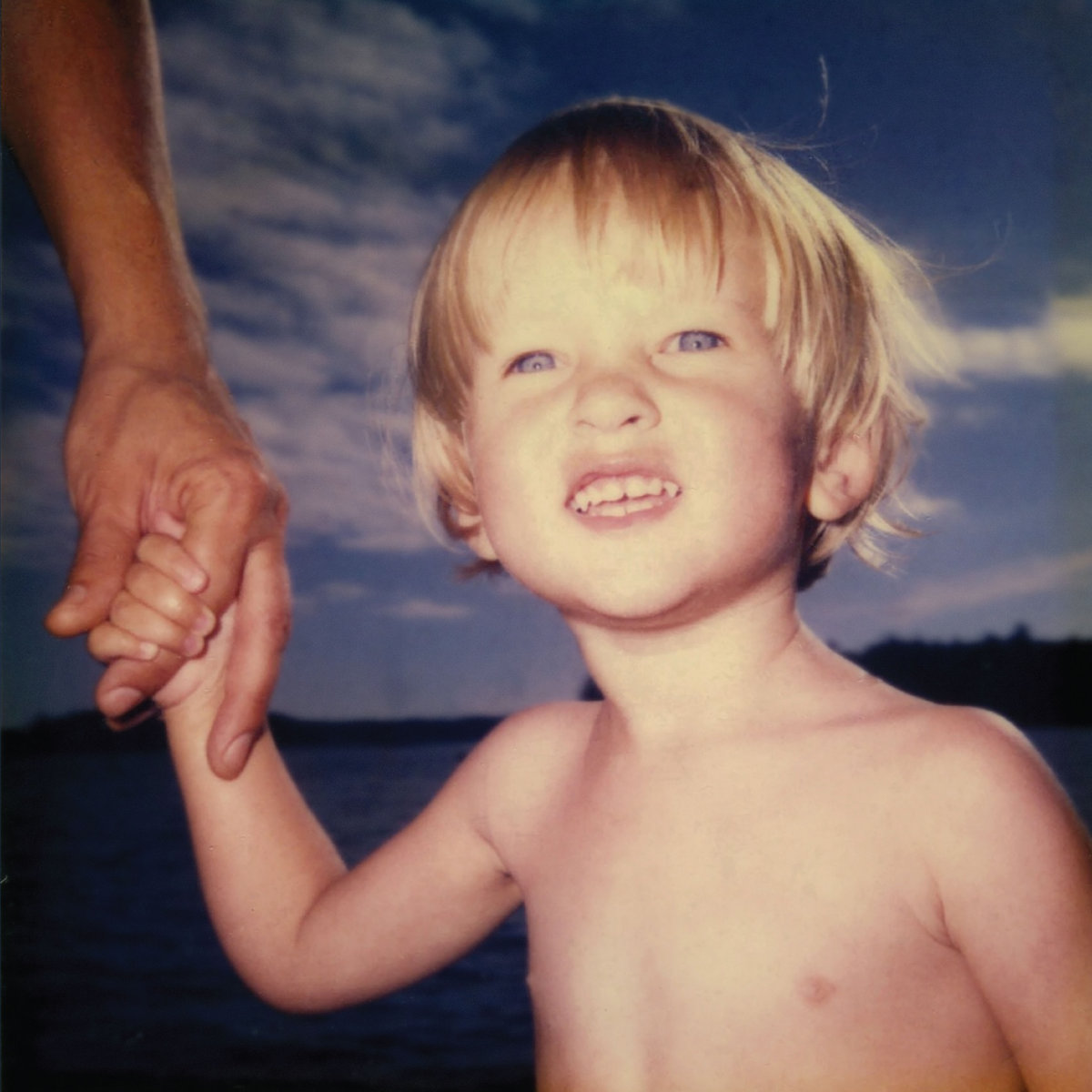 Our earliest exposures to music can often be the most formative. For Toronto-based songwriter and multi-instrumentalist Eliza Niemi, that influence came from her Dad who taught her the basics of bass and guitar at home. These childhood experiences of playing music together by ear fostered the sense of playfulness that she’s approached her craft with ever since. They also instilled an ethic in her creative work that prioritises making music with friends and loved ones. Those honed guitar and later piano, cello and vocal skills make Eliza an ideal collaborator: starting in Halifax’s rich music scene with the mid-2010s experimental pop groups New Love Underground and Mauno, and later in her role supporting artists Le Ren, Quaker Parents and Evan J. Cartwright.

Through the rhythms of touring and the brilliant spark that’s shared in musical exchange, Eliza found and developed connections across Canada’s DIY music communities. These collaborative moments fuel her creative practice, whether playing solo, in an ensemble or releasing others’ music as the founder of her own label, Vain Mina Records. Connection and collaboration lives in the intimacy of her albums, starting with 2019’s Vinegar, an understated set of songs for cello, keyboard and voice that wander with a comforting grace. 2020’s Glass furthered Eliza’s reputation for writing songs that are boundless and experimental without ever being alienating.

There’s an open, inviting quality throughout the record, apparent from the close-miked instruments, to her softly sung and affable lyrics that unfold like a conversation with a good friend. Her latest album, Staying Mellow Blows, furthers these ideas and aesthetics to a staggering degree, retaining the candour, humour and emotional humility she’s known for, while letting the vast number of supporting musicians shape each song with their own emotionally resonant performances. The result feels whimsical and inspired, and is the sound of an artist flourishing