Posted by Green on April 20, 2021
in alternative rock
as Eleventh Dream Day 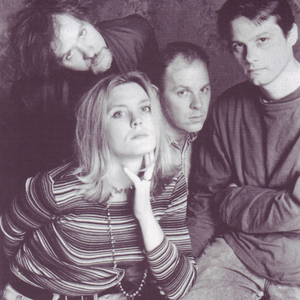 Eleventh Dream Day (EDD) is an American alternative rock band from Chicago.he band was founded by guitarists Rick Rizzo and Janet Beveridge Bean, who met at a place fondly known as 1069. This was a house/practice space/hang out in Louisville where at the time, Beveridge Bean was practicing with the band she was in with Tara Key and Tim Harris: the Zoo Directors. After moving to Chicago, Bean and Rizzo joined with guitarist Baird Figi and bassist Doug McCombs; Bean soon switched over to drums. Their first self-titled EP in 1987 introduced the hallmarks of EDD’s sound: Neil Young-inspired electric guitar workouts mixed with punk energy .