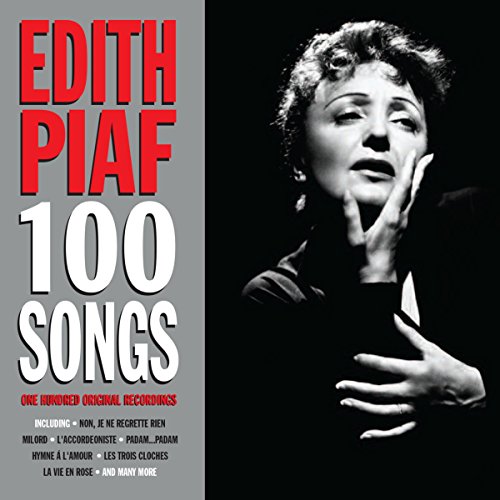 This CD anthology contains 100 songs nearly half of Piaf’s entire recorded output, including many of her best known hits, such as “Non, Je Ne Regrette Rien”, “La Vie En Rose” and “Milord”. She was, and still remains, one of France’s greatest talents.