Posted by Green on October 4, 2018
in avantgarde jazz
as Echo & The Bunnymen 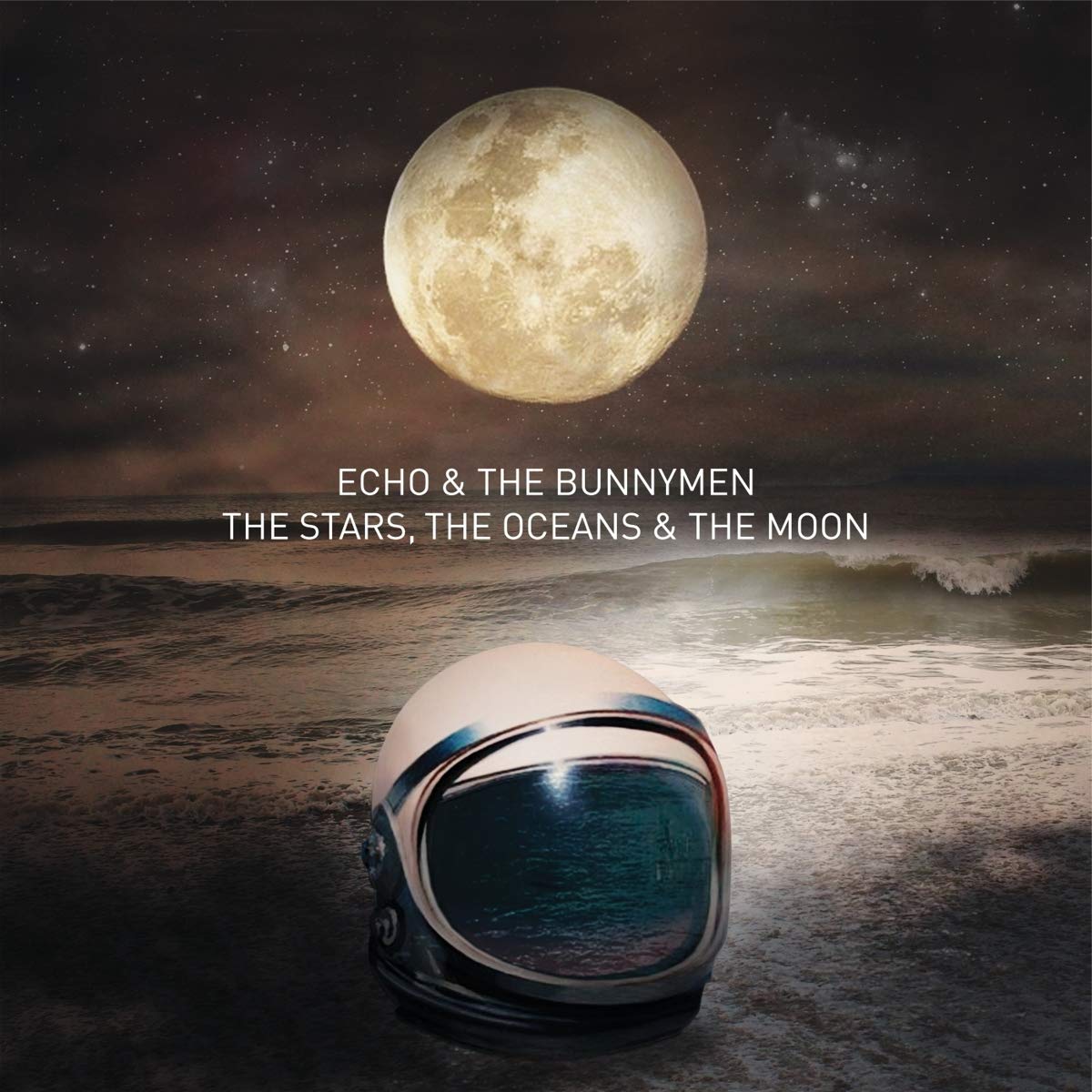 Bunnymen Classics Transformed & New Songs With Strings & Things Attached ‘I’m not doing this for anyone else. I’m doing it as it’s important to me to make the songs better. I have to do it.’ Ian McCulloch This new studio album will see The Bunnymen, still lead by the indominable Ian McCulloch and Will Sergeant, revisit some of their greatest songs to rearrange and transform them with co producer Andy Wright…and strings and things. Expect a couple of brand new tracks to accompany the classics. Echo & the Bunnymen’s dark, swirling fusion of post-punk and The Doors/The Velvets-inspired pop psychedelia has brought the group twenty top 20 hits and nine top 20 albums in the UK so far in their 40 year career. The band have come a long way from the group’s infamous first concert as a three-piece with a drum machine in 1979 at the legendary Erics club in Liverpool, The Bunnymen still perform sell-out concerts across the world today. Their seminal albums ‘Crocodiles’, ‘Heaven Up Here’, ‘Porcupine’ and ‘Ocean Rain’ have been a major influence for acts such as Coldplay, The Killers and The Flaming Lips whilst later albums ‘Evergreen’ and ‘What Are You Going To Do With Your Life?’ and ‘Siberia & Meteorites’ demonstrate what an amazing body of work the band have. The Bunnymen are still revered by those in the best of popular culture. In the past year alone, the highly acclaimed and culturally phenomenal Netflix series ‘Stranger Things’ has used the song ‘Nocturnal Me’ whilst the equally comparable ’13 Reasons Why’ has used ‘The Killing Moon’, a song also used on another Netflix show, ‘Dead of Summer’.