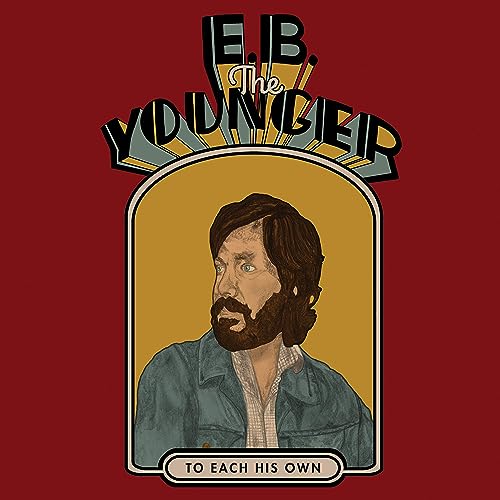 Eric Brandon Pulido, frontman of Texan legends Midlake, embraces both past and present times for his glorious debut solo album, To Each His Own. Under his new enigmatic alias E.B. The Younger, he delivers a deeply personal record, rooted in his love of warm rock, folk and country hues that came of age in the 1970’s, but woven with contemporary recalibrations. Pulido’s lyrics equally look back and forth, philosophizing about his place in the world, the choices he’s made, and where they have taken him.