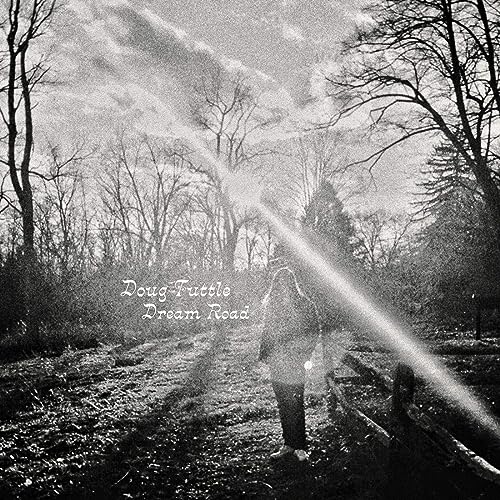 Doug Tuttle has been writing and recording records alone in his New England apartment since the collapse of his former band MMOSS in 2012. Drawing influences ranging from private press loner psych to bits andpieces of the last century’s top 40, Tuttle creates a sound that is as familiar as it is hauntingly alien. Recorded with largely homemade and/or highly customized equipment, Tuttle’s fourth and latest solo offering “Dream Road” features a truly new and unique take on the tones and textures of classic American rock and pop music. Here familiar elements like the jangly acoustic guitar are pushed to the limit and return as an unbreachable wall of swirling harmonic rhythm, as drum sounds are isolated to a level of dryness that threaten to nearly encroach your listening environment. Country tinged lead guitars, strings and horns all weave in and out of songs without ever placing the discernible stamp of any particular genre on the infectious melodies found throughout this record.