Posted by Green on May 11, 2021
in blues, Discography, folk, world
as Dirtmusic 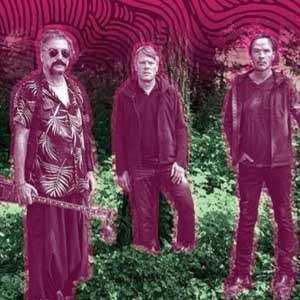 Dirtmusic is a folk-rock band project founded in 2007, consisting of Chris Eckman from the Walkabouts, Hugo Race, among others founding member of Nick Caves “Bad Seeds”, and the former Codeine drummer Chris Brokaw.