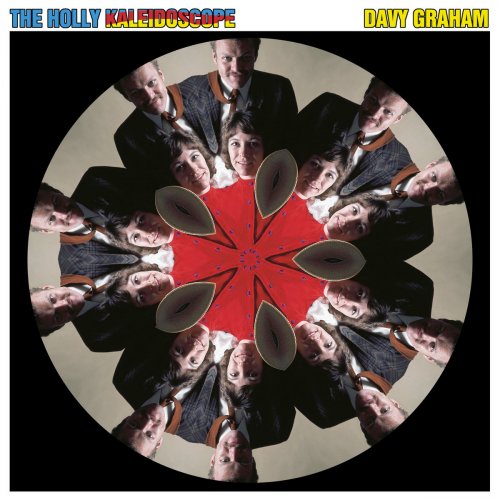 Graham’s final Decca LP was co-billed to his wife at the time, Holly Gwyn (credited simply as “Holly”), although she only appears on a few tracks. While it’s a characteristic Graham effort, right down to the token Beatles covers (here they’re “Blackbird” and “Here, There and Everywhere”), it’s somewhat more sparsely arranged than most of his previous records. Given that Graham was never that good a singer, enlisting a female vocalist seemed a sensible enough move. But although Holly is a better singer than Davey, she’s nothing special, with her presence amounting to neither a plus nor a minus on the whole. It’s not one of Graham’s more notable albums, but it’s respectable, and the guitar work, of course, is nothing less than stellar.