Posted by Green on March 16, 2018
in celtic, new age
as David Davidson 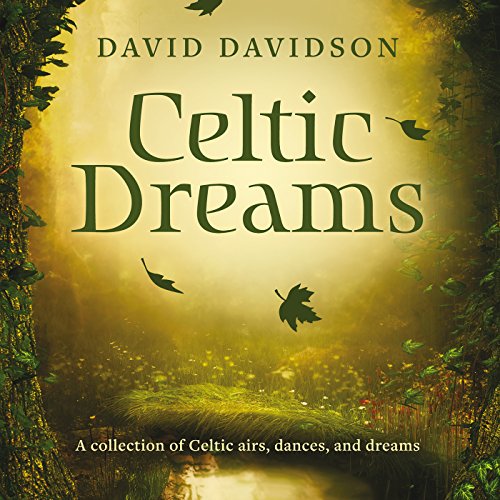 Nashville-based session violinist David Davidson was born into a musical family and raised in Winter Haven, FL. He took up the piano at age five and began studying violin at nine. He received a violin scholarship to attend Florida State University in Tallahassee, and turned professional at 19, initially working as a classical musician. He was concertmaster with the Jacksonville Symphony Orchestra for four years. In 1983, he began playing non-classical recording sessions in Nashville, eventually appearing on albums by a wide variety of major country, pop, rock, and Contemporary Christian Music artists. He was a member of the A Strings, which recorded Home for Christmas on Warner Bros. Records and in 1992 organized David Davidson & the Praise Ensemble to record the instrumental Christian album Praise Ensemble. That was followed by Psalms of Everlasting Hope. Signing to the Green Hill label in the mid-’90s, he issued a series of instrumental albums, including Silver Screen Classics, Prelude to Joy, Phantom of Broadway, Heartstrings (a duet album with pianist Russell Davis), and, in 2000, Celtic Fantasy. ~ William Ruhlmann.