Posted by Green on May 22, 2022
in alternative rock, Discography
as David Byrne 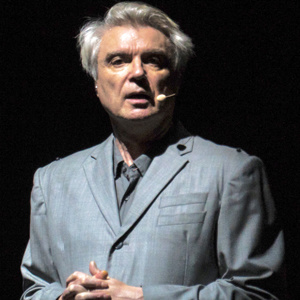 David Byrne (born 14 May 1952) is a Scottish-American singer, songwriter, record producer, actor, writer, music theorist, and filmmaker, who was a founding member and the principal songwriter, lead singer, and guitarist of the American new wave band Talking Heads.

Byrne has released solo recordings and worked with various media including film, photography, opera, fiction, and non-fiction. He has received Academy, Grammy, and Golden Globe Awards, and he is an inductee to the Rock and Roll Hall of Fame as part of Talking Heads.