Posted by Green on March 5, 2020
in alt-country
as Danny Barnes 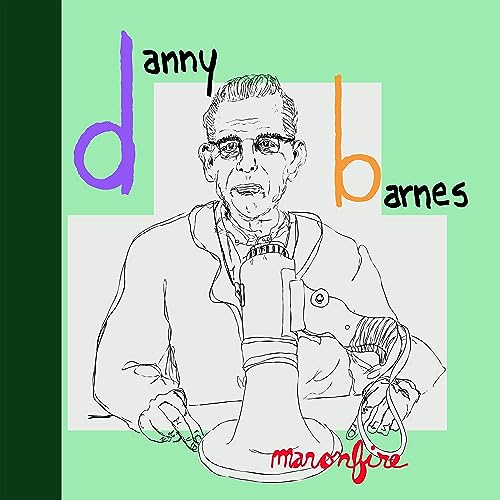 Banjo virtuoso Danny Barnes announces his new album Man On Fire, due out March 6 on ATO Records. The record was executive produced by Dave Matthews and finds Barnes collaborating with musical legends including Led Zeppelin’s John Paul Jones on bass & mandolin, Bill Frisell on guitar & Matt Chamberlain on percussion. With Man On Fire Barnes insists that we not only bear witness but that we also step outside of ourselves, that we treat our brothers & sisters with the empathy & grace they deserve.