Posted by Green on September 19, 2020
in americana
as Daniel Meade & Lloyd Reid 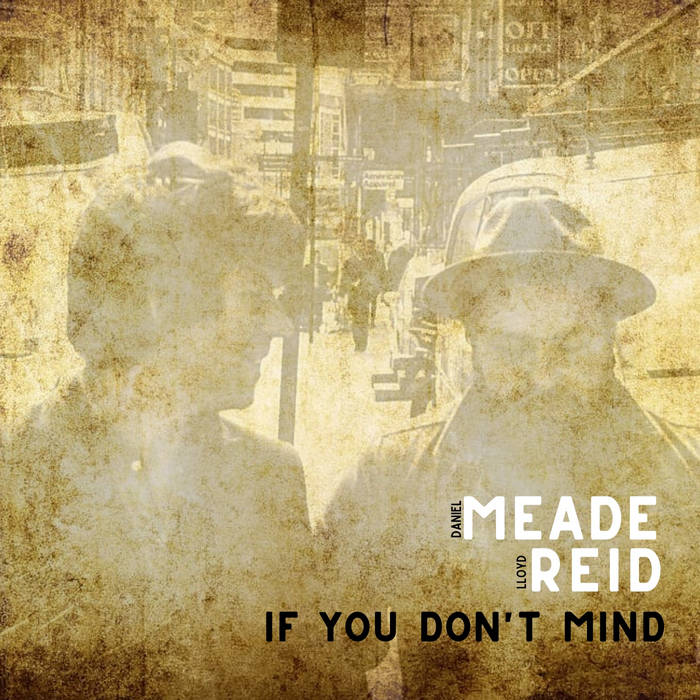 Glasgow’s dynamic duo, Meade and Reid, have been joined together at the musical hip for nigh on 14 years, playing as a duo and in the bands The Flying Mules and The Meatmen, in most of Glasgow’s dives and in some of our more salubrious saloons and venues. In addition, they have an international profile having built up an impressive rolodex of influential chums (including Old Crow Medicine Show and Sturgill Simpson) and have graced stages far and wide with their infectious mix of country, rockabilly and good ole’ fashioned rock’n’roll. Daniel Meade may be the more familiar name having released a slew of solo albums alongside his band projects but those in the know, know that when Lloyd Reid is in the mix then the pair really work their magic.

If You Don’t Mind is the first release (bar an earlier single) to have both their monikers on the sleeve and it’s the culmination of a germ on an idea hatched on a tour bus some years back but only realised in lockdown isolation. Reid’s guitar has been a vital part of Meade’s sound over the years but he has been expanding his vistas adding steel guitar to his well regarded fluid Hofner guitar licks and here he provides an incredibly impressive array of sounds to Meade’s well honed songs. The closing song here, Why You Been Gone So Long, features his trademark runs which owe as much to jazz guitarists as it does to country slickers as he lifts an already excellent song into the ether (not to mention Meade’s fantastic piano solo which is just sublime).