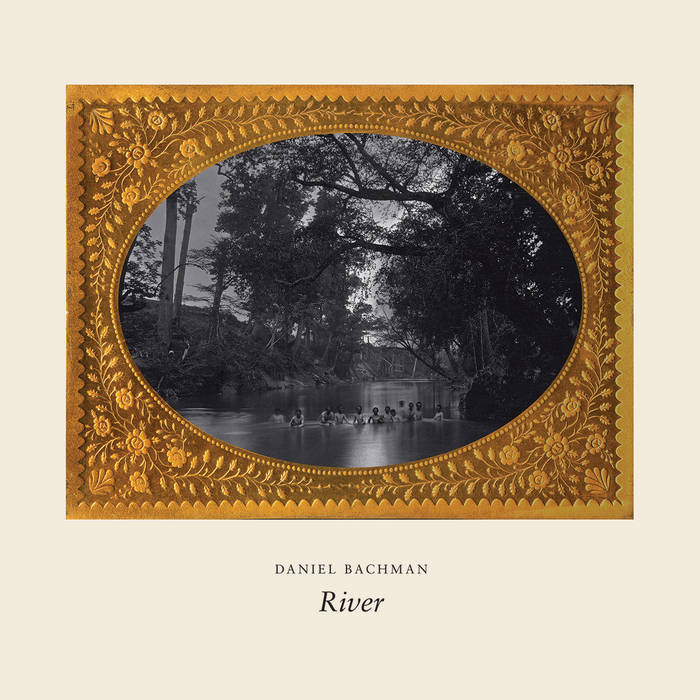 Every major record released by Daniel Bachman has rightly been greeted by critical acclaim. Starting with 2012’s Seven Pines and running through 2014’s Orange Co. Seranade, each album has been lauded as his best release to date. In each of these instances, the critics have been correct. Even more impressive than the breadth and depth of each album has been the fact that Bachman has continued to top himself with respect to composition, technique, instrumentation and artistry on such a consistent basis. Given this sort of track record, what can we expect from River?

Simply stated, River is Bachman’s best album. Everything written previously by the critics about his albums applies once again with one change: he just got better. Unconventionally, it opens with the breathtaking and robust fourteen minute epic “Won’t You Cross Over To That Other Shore.” Proving his ability to write music that keeps the listener engaged (even across such a long tune), Bachman successfully uses tempo changes, varied picking patterns and melodic exploration, all without ever getting lost in pointless improvisation too far from the overall theme.