Posted by Green on August 23, 2019
in americana
as Dalton Domino 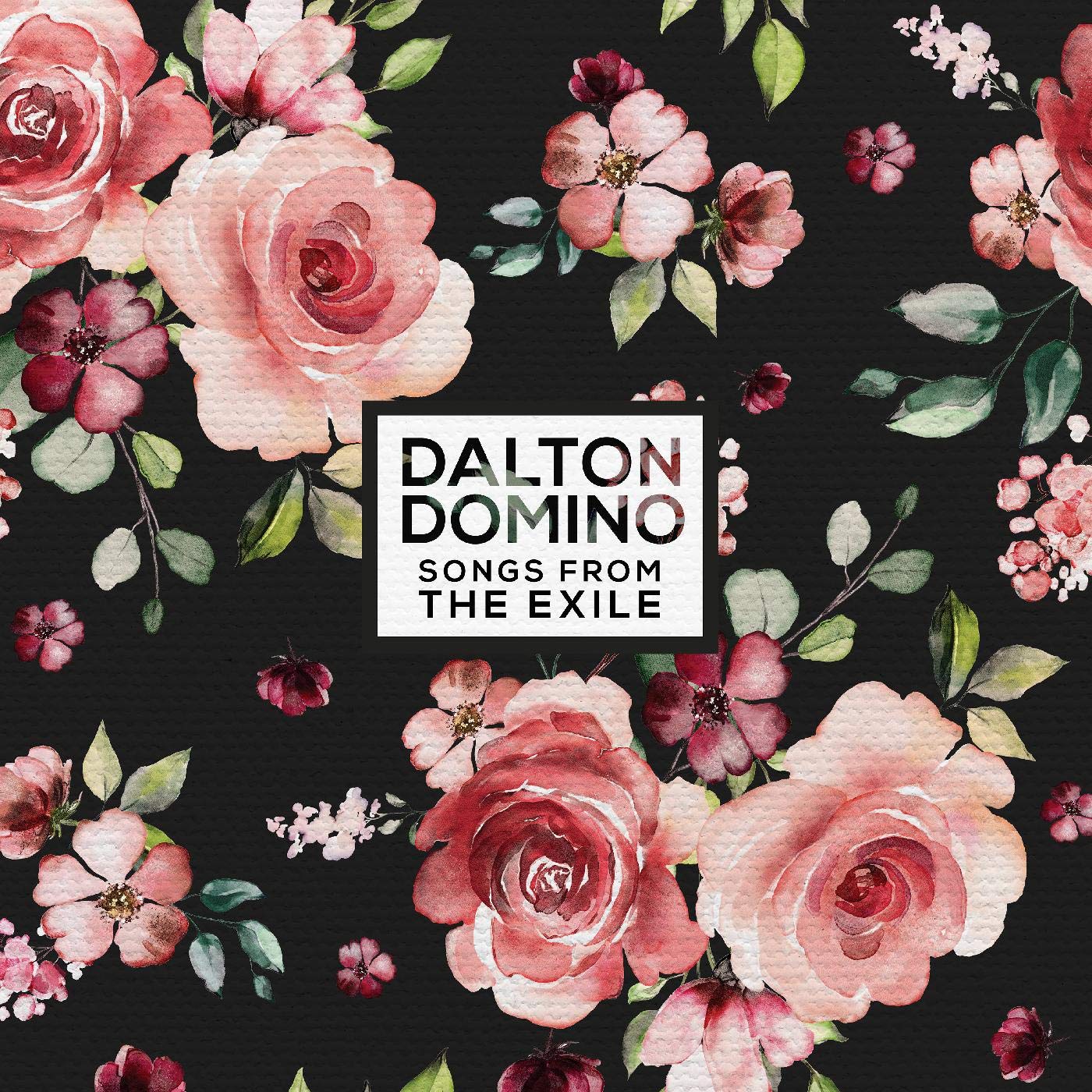 Texas singer and songwriter Dalton Domino has emerged from a tumultuous time with a new set of tunes under the title Songs From The Exile set to hit the streets on August 23rd. Where some performers leave their personal issues to public speculation, Domino has always been up front about his struggles with addiction, speaking candidly to Saving Country Music about his struggles ahead of his last album Corners in 2017, in his songs themselves like the stunning title track from that 2017 release, and in a personal message he released this winter letting his fans know why he had decided to cancel a performance at Florida’s Mile 0 Fest.

Right after wrapping the recording of Songs From The Exile, Domino headed into treatment. “It’s ok not to always be strong,” Domino says. “With ‘Songs From The Exile,’ I’m not saying, ‘Hope is lost.’ It’s more like, ‘Hey, we all go through this.’ And since this is country music, we wanted the music to really reflect the words. We did away with the smoke and mirrors and got back to focusing on the songs.”

Dalton Domino trekked from his home base in Lubbock, TX to Dauphin Street Sound in Mobile, AL to record Songs From The Exile, and took a few notable names with him such as drummer Brad Rice formerly of Jason Boland and the Stragglers, and guitarist Doug Pettibone known for his work with Lucinda Williams. Country from the songwriting, but with a strong roots rock influence in the music, Dalton Domino embodies the type of sound and substance that makes Texas music special.