Posted by Green on March 8, 2019
in psychedelic, roots rock
as Crypt Trip 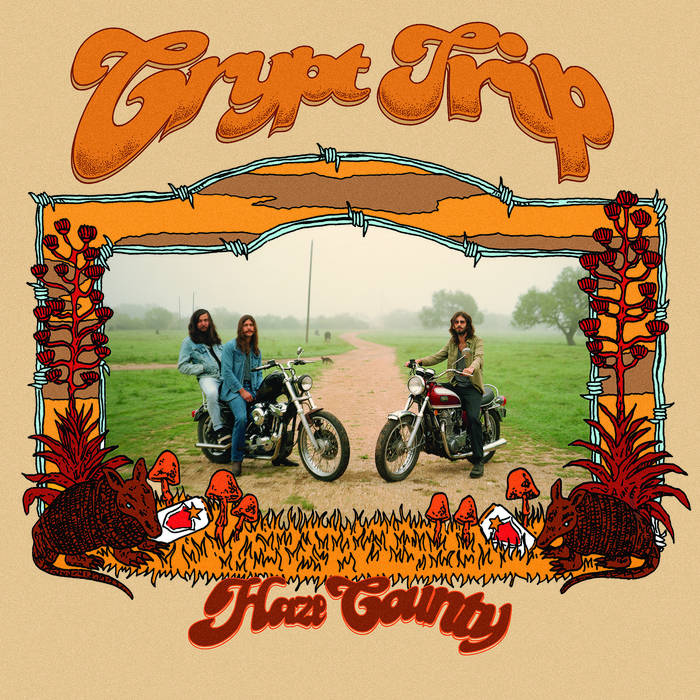 Crypt Trip is a group from Texas that plays hard rock music. Originally formed in Dallas in 2013, the first incarnation of the band had a heavy psychedelic sound that was reminiscent of a dark nineteen seventies underground.Taking influence from aged rock records, jazz methodology, and their cultural roots in the cosmic American South, their music presents you with a genuinely personal experience.