Posted by Green on February 8, 2021
in country, Discography, folk
as Craig Duncan 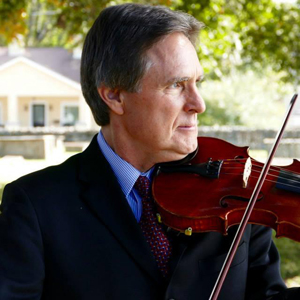 A top-notch instrumentalist and prolific producer, music teacher, author, and arranger, Nashville-based musical polymath Craig Duncan has appeared on over 90 records and has produced a wealth of successful recordings for the gift shop market. Well established in both the country and classical scene, and a member of the North American Fiddler’s Hall of Fame, Duncan is as renowned for his plethora of arrangements and books for Mel Bay Publications as he is for his flawless musicianship and impressive catalog of work.