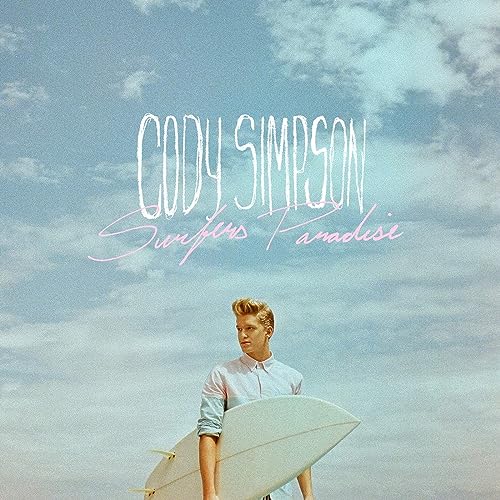 Cody Simpson grew up on the east coast of Australia, not far from the beach known as Surfer’s Paradise, but the title of his hastily assembled second album can also be seen as a retort to his debut: if that 2012 full-length was Paradise, this 2013 follow-up offers a sun-kissed variation of the same. Certainly, there’s a heavy hippie vibe here, Simpson eager to paint himself as the kind of troubadour who’d wander along the beach in sandals, clutching an acoustic guitar in hopes of serenading the next girl who comes his way. In other words, he sounds a little bit like a teen pop version of Jack Johnson or Jason Mraz, which is indeed fruitful territory as those two sunny singer/songwriters write love songs that could be mistaken for sweet, sticky teen pop. The transition from run-of-the-mill teen popster to cheerful balladeer isn’t necessarily painless “Imma Be Cool,” complete with guest rap, may induce a cringe but the surf-and-sun concept gives Simpson a persona he lacked on Paradise and it also generates some appealingly breezy tunes.