Posted by Green on December 12, 2017
in indie, synthpop
as Cindy Wilson 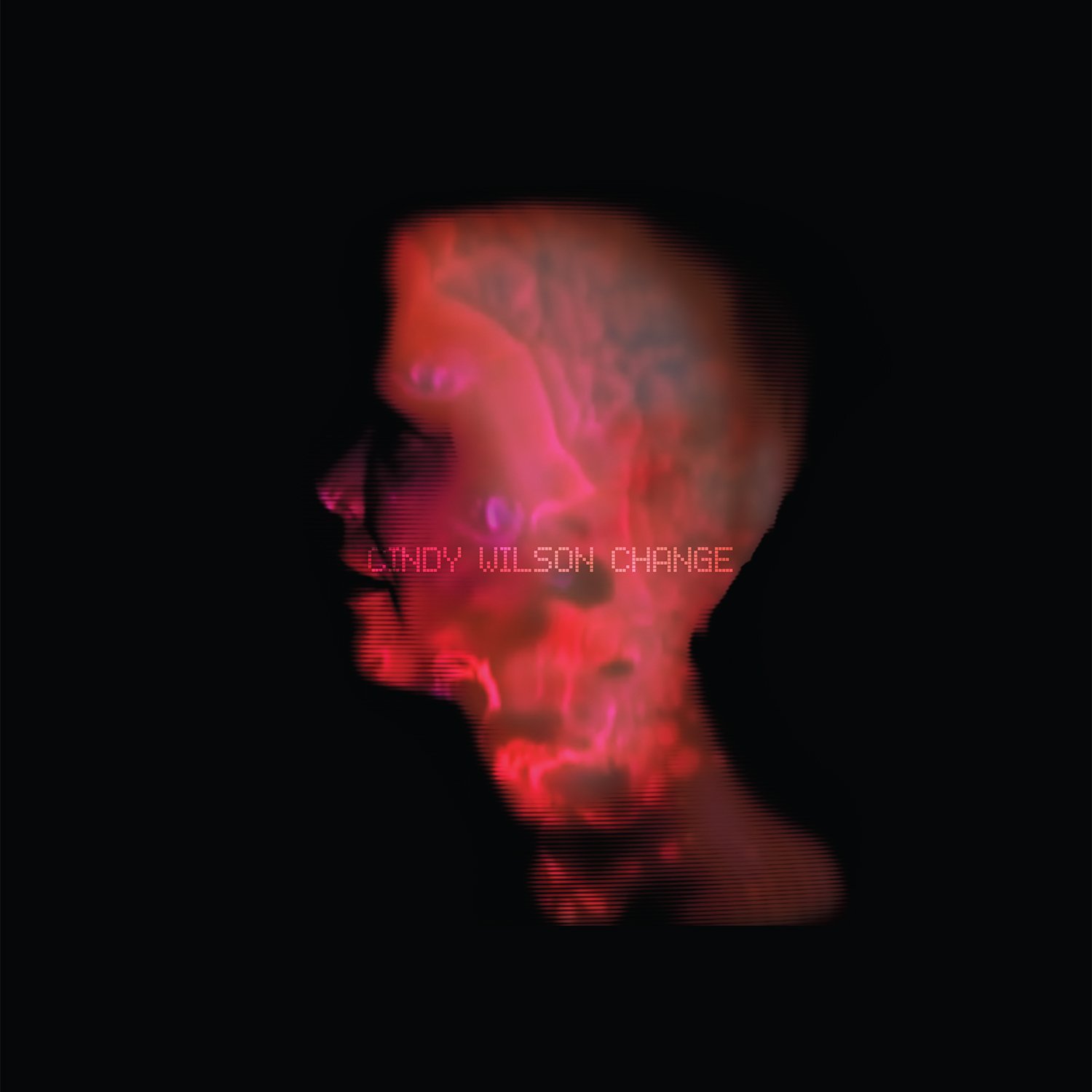 After 40 years as one-third of the creative core of the B-52s, Cindy Wilson steps out with her own solo album, Change. A collaboration between Wilson and friends and Athens musicians Ryan Monahan, Lemuel Hayes, Suny Lyons, and Marie Davon, Change marks a significant departure from Wilsons other band. With echoes of Air, Bjork, Tame Impala, and Gary Numan, the band refers to its infections brand of new-wave electro-pop as Turbo Chill. Rather than shouting in a rock voice, on Change Wilson gets to experiment with more emotional, subtle vocalizations, crooning and whispering over swirls of subtle psychedelia, Quincy Jones-era strings, and pulsing synths.