Posted by Green on August 10, 2022
in alternative rock, Discography
as Chuck Prophet 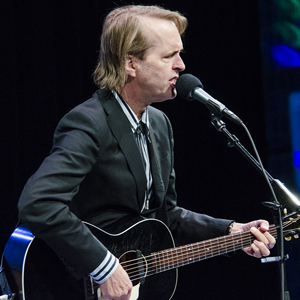 Charles William Prophet is an American singer-songwriter, guitarist and record producer. A Californian, Prophet first achieved notice in the American psychedelic/desert rock group Green on Red, with whom he toured and recorded in the 1980s.He has also recorded a number of solo records, and gained prominence as a musician and songwriter.