Posted by Green on November 24, 2021
in americana, Discography, rock 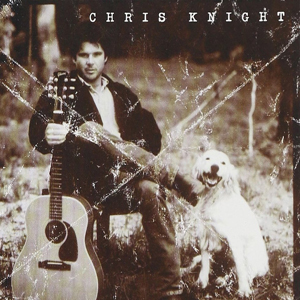 Chris Knight (born June 24, 1960) is an American singer-songwriter from Slaughters, Kentucky. In addition to releasing solo records of his own material, Knight has had a successful career writing songs that have been recorded by Confederate Railroad, John Anderson, and Randy Travis among others.