Posted by Green on March 5, 2018
in blues-rock, soul
as Chris Farlowe 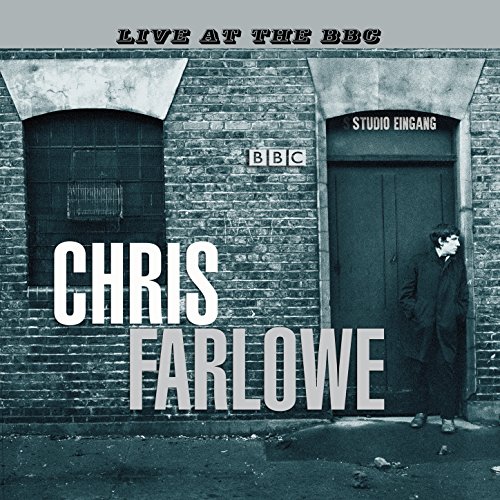 The live sound of the group in action is captured on this 2 CD set of historic radio show recordings. Among the 27 tracks rescued from the BBC archives, are such seminal performances as Rockin Pneumonia & The Boogie Woogie Flu, Mr. Pitiful, Think, Ride On Baby and Paint It Black.
Chris Farlowe tells about meeting Otis Redding in the informative CD liner notes by Repertoire’s Chris Welch, and describes the excitement of delivering Thunderbirds music nationwide, thanks to the BBC and their professional, high quality broadcasts, now available to be enjoyed, one more time