Posted by admin on July 9, 2019
in folk, singer-songwriter
as Chip Taylor 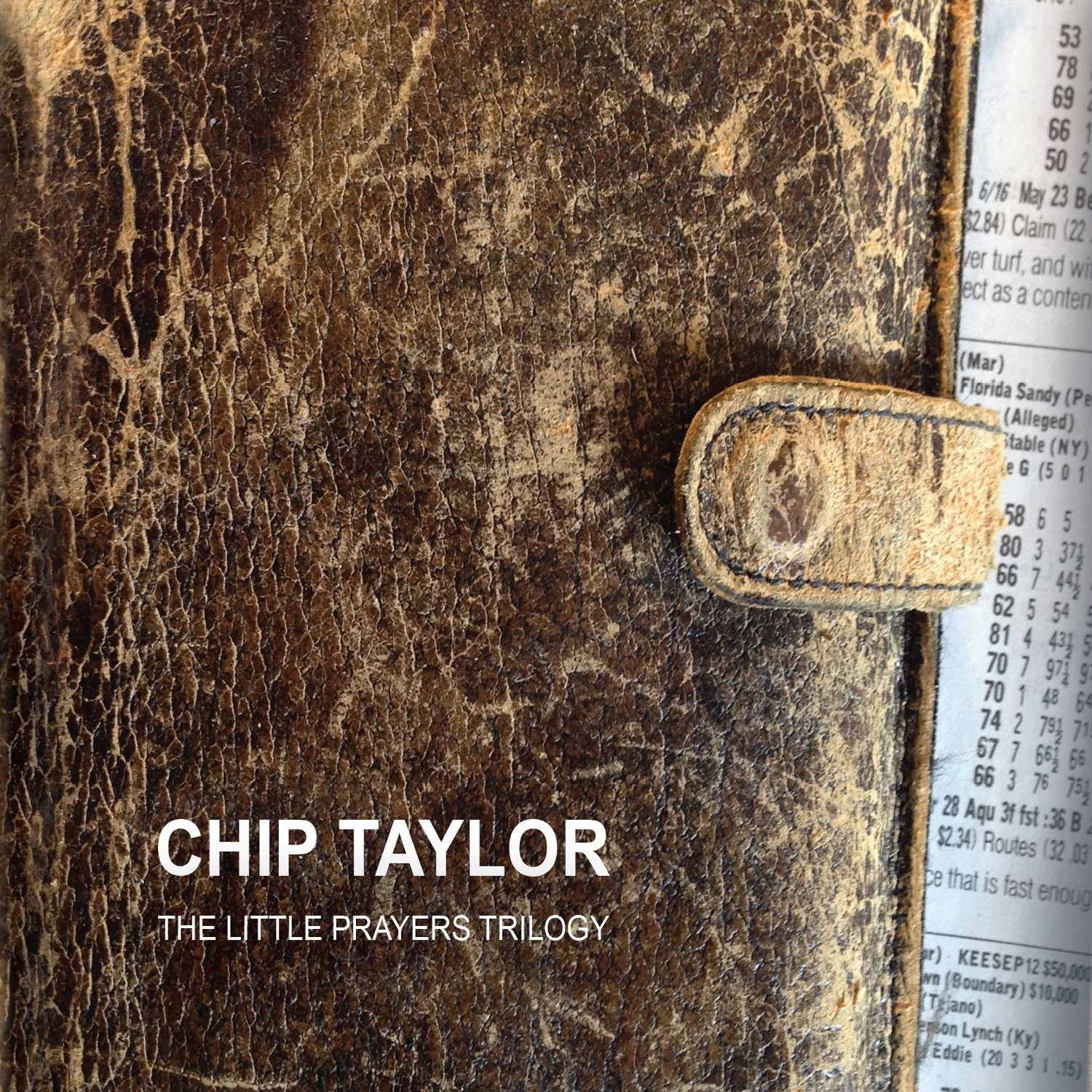 The New York Times says it best about Chip Taylor: If you only know him as the guy who wrote Wild Thing and Angel of the Morning – you don t know him. Chip Taylor is making some of the most distinctive acoustic music around these days. A country/rock trailblazer, Taylor returns with his largest and most unique collection of songs yet – the 3-album set, Little Prayers Trilogy. These eclectic songs, written over several years, might have found themselves wandering and homeless but have found a place they belong as part of Little Prayers.

The first disc, Behind An Iron Door, features a disparate, international cast of characters often facing injustice and turmoil. But the prisoners, dissidents and traitorous heroes don t find despair, but the hope and power of prayer in these emotional songs. Americana superstar Lucinda Williams duets with Taylor on two unforgettable tracks.

The final disc, which gives the whole collection its name, Little Prayers, is an intimate recording destined for late night listening. Featuring mostly Taylor alone, with some help from co-producer Goran Grini, these songs pack a heavy punch and demand your attention.