Posted by on July 9, 2015
in experimental, indie
as Chelsea Wolfe 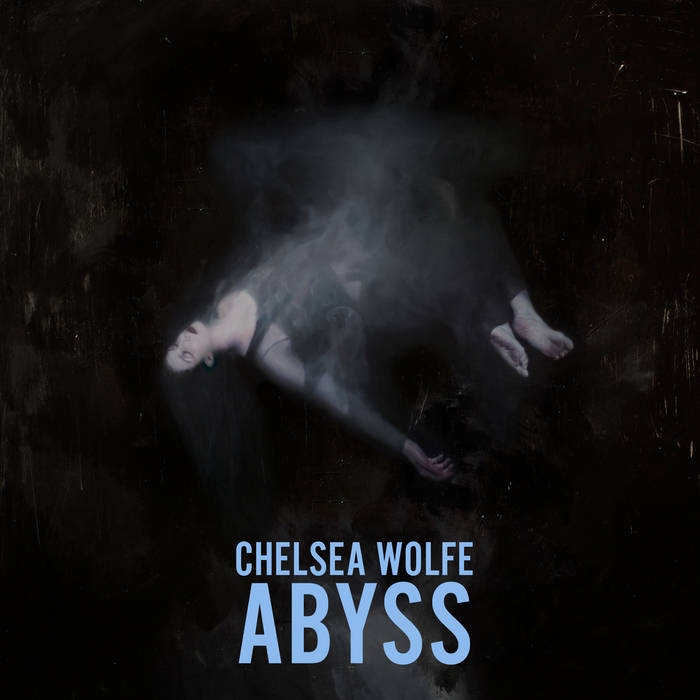 Chelsea Wolfe has returned with her fourth full length album, Abyss, out August 7th 2015 on Sargent House.
“Abyss is meant to have the feeling of when you’re dreaming, and you briefly wake up, but then fall back asleep into the same dream, diving quickly into your own subconscious,” says Wolfe.To conjure this in-between world, Wolfe continued her ongoing collaboration with multi-instrumentalist and co-writer Ben Chisholm and drummer Dylan Fujioka, with Ezra Buchla brought on board to play viola and Mike Sullivan (Russian Circles) enlisted to contribute guitar. The ensemble traveled to Dallas, TX to record with producer John Congleton (Swans, St. Vincent). In the back of her mind burned the words of designer Yohji Yamamoto: “Perfection is ugly. Somewhere in the things humans make, I want to see scars, failure, disorder, distortion.” The resulting eleven songs reflect that philosophy as they smolder with human frailty, intimacy, quiet passion, anxiety, and deep longing.