Posted by Green on September 28, 2018
in folk-rock
as Charlie Winston – 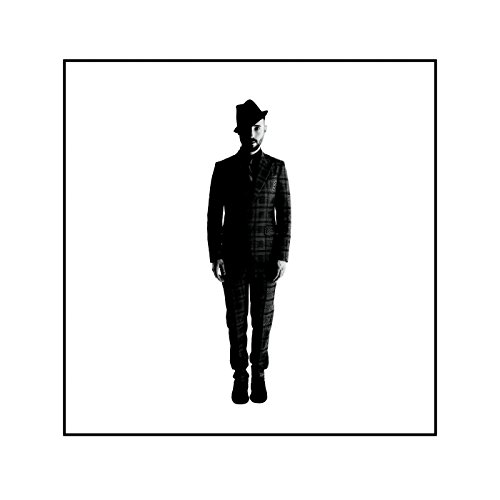 The album, entitled ‘Square 1’, is its author’s re-examination of the motives that drew him towards music. Ten years after his debut album, which made him a star on the back of the single ‘Like a Hobo’, Charlie Winston is gently easing into a new phase. This is “organic” music, performed with heart, subtlety and emotion by Charlie and his inner circle of musicians. A renaissance and a self-reinvention, ‘Square 1’ is an album that merits careful listening and consideration. Music is a universal language, and his direct honesty, sincerity and fragility have ample power to move and speak to those who listen. And when music elevates itself – and us – to such levels, the result is art, pure and simple.