Posted by Green on April 21, 2018
in country fusion
as Charley Crockett 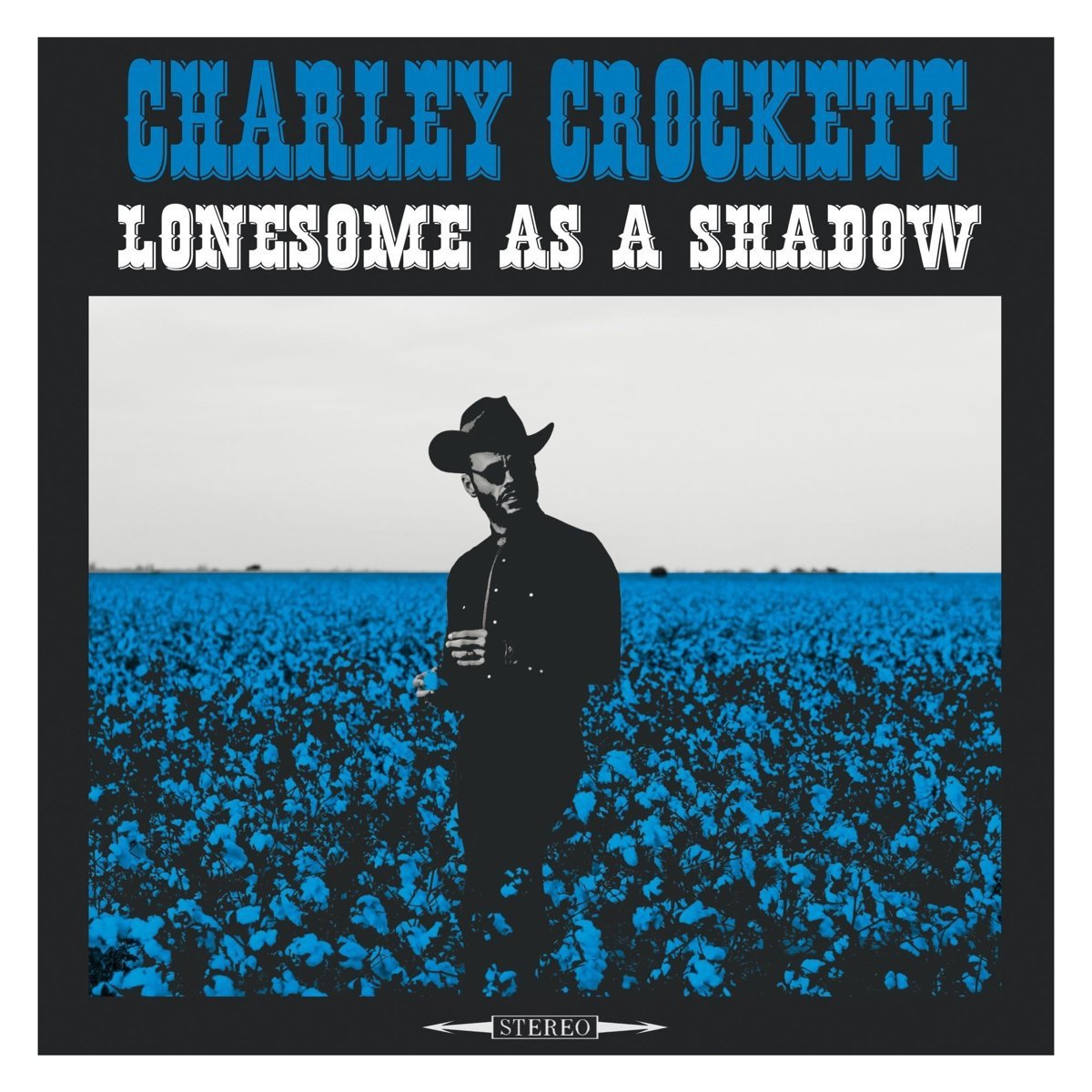 Credit blues songster Charley Crockett’s nomadic upbringing for inspiring a one-of-a-kind sound and several critically acclaimed albums. Described as elusive, rebellious, and self-taught, he follows to some extent in the footsteps of his “King of the Wild Frontier” relative, Davy Crockett.

Charley spent most of his early life as a drifter, traveling from town to town and country to country. Over the years, in true street-musician fashion, he’s performed in New Orleans’ French Quarter, busked in New York City subways, lived on the streets of Paris for a year, and traveled through Spain, Morocco, and North Africa.

Crockett’s rich voice and Southern-flair blues have earned him a loyal following. His solo album debut, Stolen Jewel, garnered a Dallas Observer Music Award for Best Blues Act; the single “I Am Not Afraid” from his sophomore album, In the Night, received recognition from NPR Music.

His new album, Lonesome As a Shadow — recorded at Memphis’ historic Sam Phillips Recording with producer-engineer Matt Ross-Spang — documents the singer-songwriter’s time living and performing on the streets and captures his unusual life experience with a captivating blend of Memphis soul, Cajun blues, and Texas country.