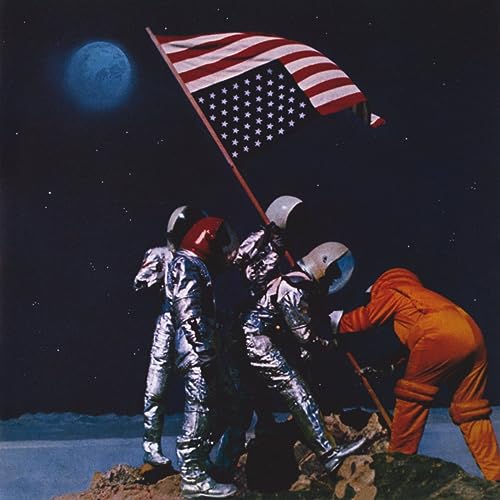 The final Canned Heat album to feature co-founder Alan Wilson, Future Blues was also one of their best, surprisingly restrained as a studio creation by the band, the whole thing clocking in at under 36 minutes, as long as some single jams on their live discs. It was also one of their most stylistically diverse efforts. Most of what’s here is very concise and accessible, even the one group-composed jam Alan Wilson’s “Shake It and Break It” and his prophetically titled “My Time Ain’t Long” (he would be dead the year this record was issued), which also sounds a lot like a follow-up to “Going up the Country” until its final, very heavy, and up-close guitar coda. Other songs are a little self-consciously heavy, especially their version of Arthur Crudup’s “That’s All Right, Mama.” Dr. John appears, playing piano on the dark, ominous “London Blues,” and arranges the horns on “Skat,” which tries for a completely different kind of sound late-’40s-style jump blues than that for which the group was usually known. And the band also turns in a powerhouse heavy guitar version of Wilbert Harrison’s “Let’s Work Together.”