Posted by Green on August 23, 2019
in country, Discography, folk-rock, psychedelic
as Buffalo Springfield 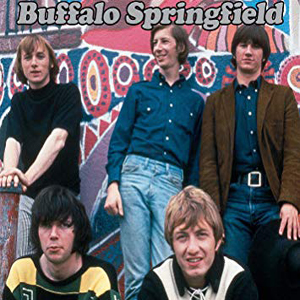 Buffalo Springfield was a Canadian-American rock band active from 1966 to 1968 whose most prominent members were Stephen Stills, Neil Young, and Richie Furay. The group released three albums and several singles, including “For What It’s Worth”. The band combined elements of folk and country music with British invasion and psychedelic-rock influences, and, along with the Byrds, were part of the early development of folk-rock.