Posted by on November 29, 2014
in folk, singer-songwriter
as Bruce Cockburn 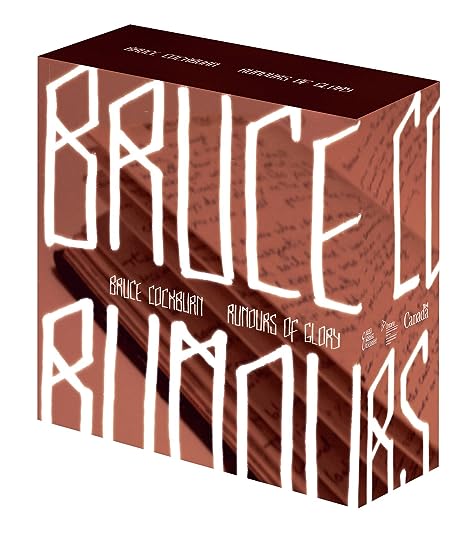 With a career that has spanned four decades and over 30 albums, producing an acclaimed body of work that has sold over 7 million copies worldwide, Bruce Cockburn is revered by fans and fellow musicians alike as one of the most important songwriters of his generation.

His songs of romance, protest, and spiritual discovery are some of the most unusual to top the charts given their deep lyrical insight Wondering Where The Lions Are , Call It Democracy If A Tree Falls and If I Had A Rocket Launcher brought social discussion to the Top 40 airwaves in those decades of commercialism.
This box set collection was curated by Cockburn himself to be a companion piece for his forthcoming memoir Rumours of Glory , as the songs are presented in the same order they appear in his memoirs. 117 tracks including 16 rare and previously unreleased songs.