Posted by Thomas on July 9, 2021
in country
as Brit Taylor 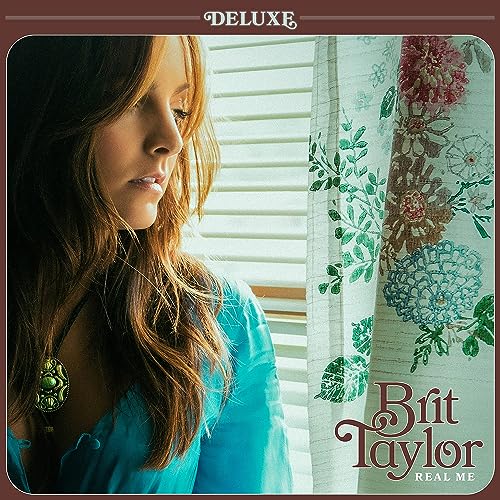 Brit Taylor is releasing Real Me Deluxe, an expanded edition of her Real Me album, on July 9. The latest single from the project, “At Least There’s No Babies,” is being released on June 4. Both albums and the single are produced by Grammy-award winner Dave Brainard.

“At Least There’s No Babies,” features Dee White and is a continuation of Taylor’s musical journey through self-discovery. Taylor and White penned the song while touring in late 2018 as the opening act for Ashley McBryde. Taylor had endured a journey that included the dissolution of her marriage and her band, her dog dying and financial problems. As she battled depression, she endured a bunch of well-meaning friends and family telling her, “At least there’s no babies.”

“The album Real Me told my story, and it wasn’t always easy to share it,” Taylor said. “But I did and it was soul cleansing. I knew the story wouldn’t be finished until ‘At Least There’s No Babies’ was on the record and out into the world. It is the final chapter of the story. Its combination of humor and sadness meant I was ready to move forward and live my next story.”