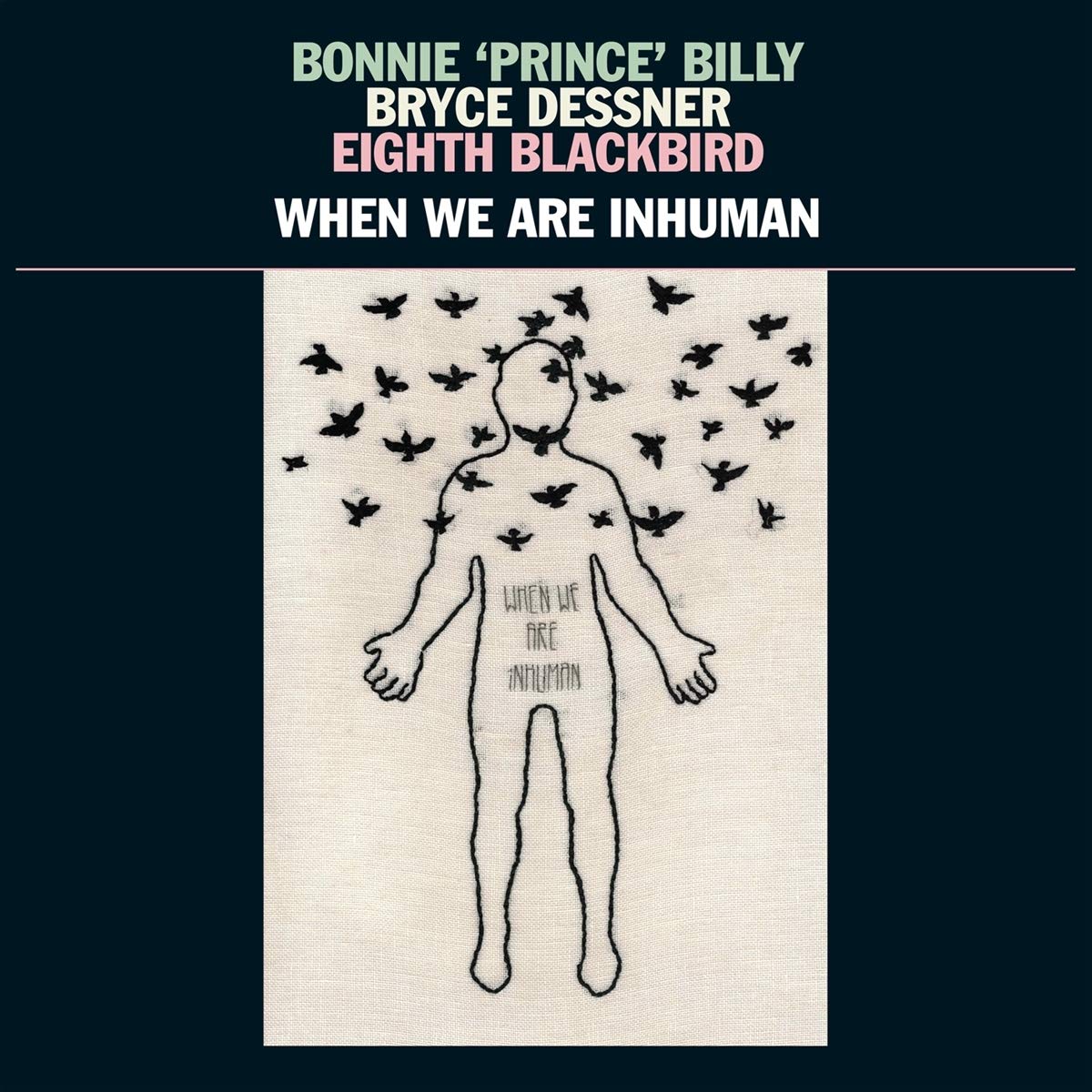 Julius Eastman and Will Oldham are kindred spirits. Self-styled provocateurs, they have positioned themselves on the outskirts of distinct traditions, pulling all manners of musical influence towards their outre stance. Eastman, who passed away in 1990 and whose work is experiencing a necessary revival, harnessed the vocabulary of minimalism for joyfully insurgent ends; Oldham’s songwriting regularly conjures a pantheon that Greil Marcus called “the old, weird America.” Last spring, these two visionaries collided at Cincinnati’s MusicNOW Festival, and any distance between them was mediated by curator Bryce Dessner and ensemble Eighth Blackbird. On this album, woven between new arrangements of Oldham’s cryptic songs and Eastman’s iconic “Stay on It” are several of Dessner’s “Murder Ballades,” works that tease out the homicidal strain of old folk tunes. In “Down in the Willow Garden,” a classic Appalachian tune, Oldham sings bleary-eyed atop harshly twanging timbres; “Underneath the Floorboards” takes inspiration from a recent murderous classic by Sufjan Stevens.