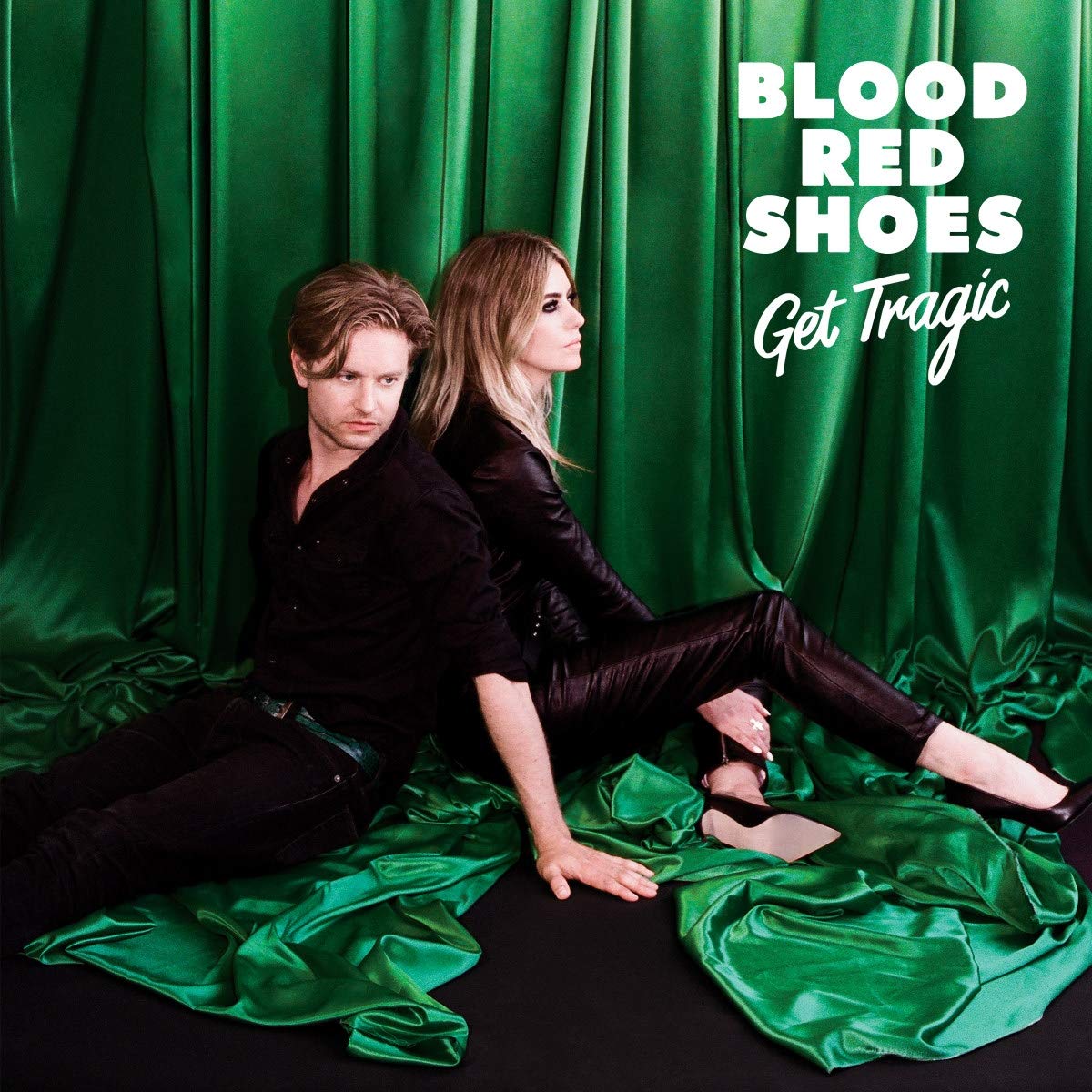 One thing we know for sure, albums written by bands in conflict fucking rule. Whilst Fleetwood Mac’s Rumours is the obvious choice, I’d point you in the direction of Abba, Smashing Pumpkins and even The Beatles. So, to contextualise Blood Red Shoes’ newest offering, Get Tragic – you have to know the back story.

‘We got to the end of the fourth record and were like f**k you, I never want to see you again’ reads the press release. Vocalist and guitarist Laura-Mary Carter subsequently packed her bags, walked out on and hopped on a plane to LA to find her fortune, ditching her musical partner Steven Ansell. But luckily for us, the story doesn’t stop there. A breakdown followed a tumultuous six months of, as Carter puts it, ‘drugs and clubbing’ during which our glamorous heroine was conscious of the absurd cliché of her situation – and from this was born Blood Red Shoes’ newest album’s title, Get Tragic.