Posted by Green on February 17, 2021
in blues
as Bjorn Berge 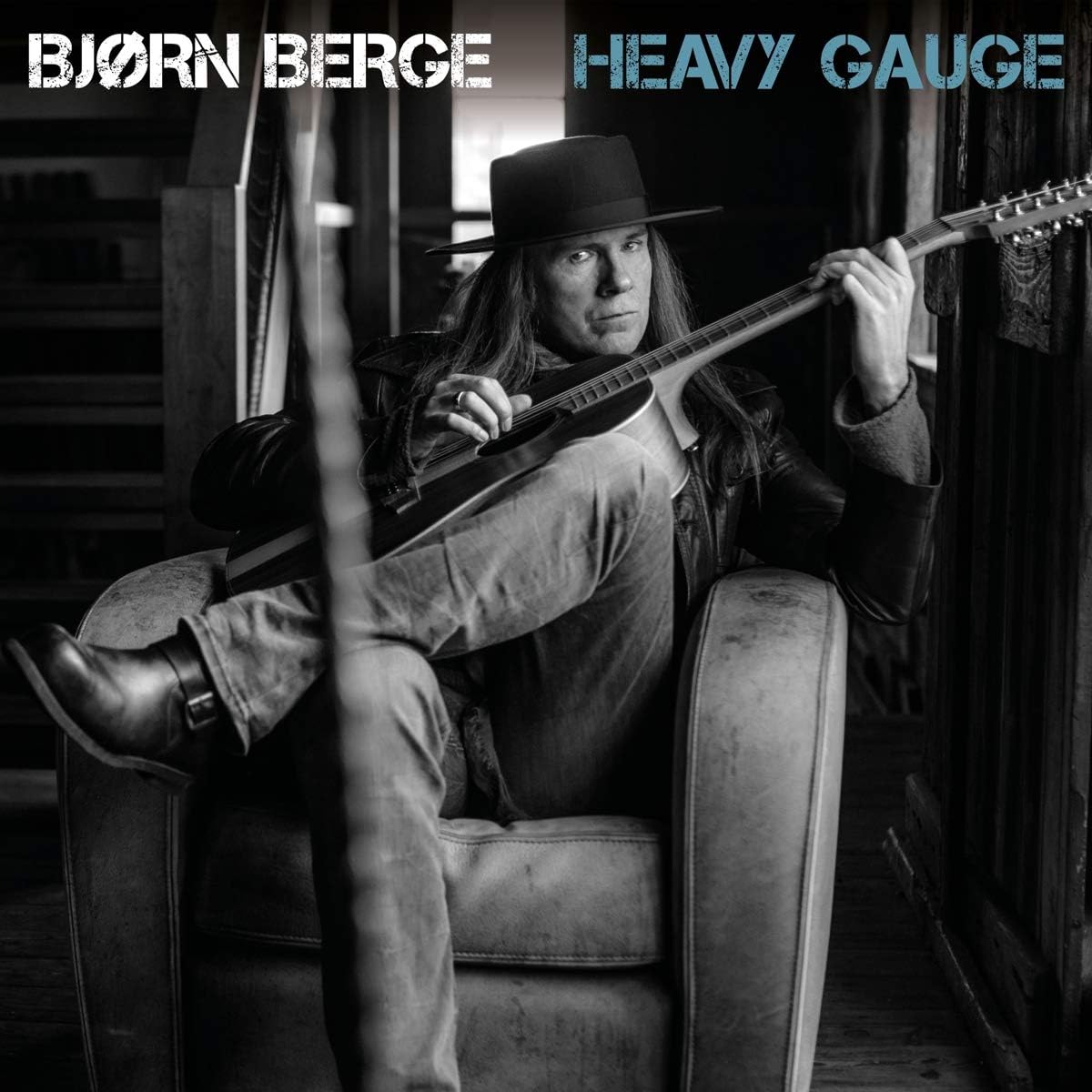 The album consists of nine original songs, six of them with Bjorn alone with his guitar and three tracks with his band. All songs this time are written by Bjorn Berge and Ellis Del Sol. Bjorn has never been afraid to mix different genres on an album, and neither is he this time.

Through this album we’re served exquisite guitar playing, ballads, blues and what Bjorn himself calls it; “Good time music!”.

Bjorn has throughout his career built up a solid live reputation as a world leading guitarist, which means that he regulary visits major jazz, blues and rock festivals around Europe and North America. His concerts are not always easy to describe, as he combines several genres such as folk, jazz, blues and rock