Posted by Green on September 3, 2020
in soul
as Billy Ocean 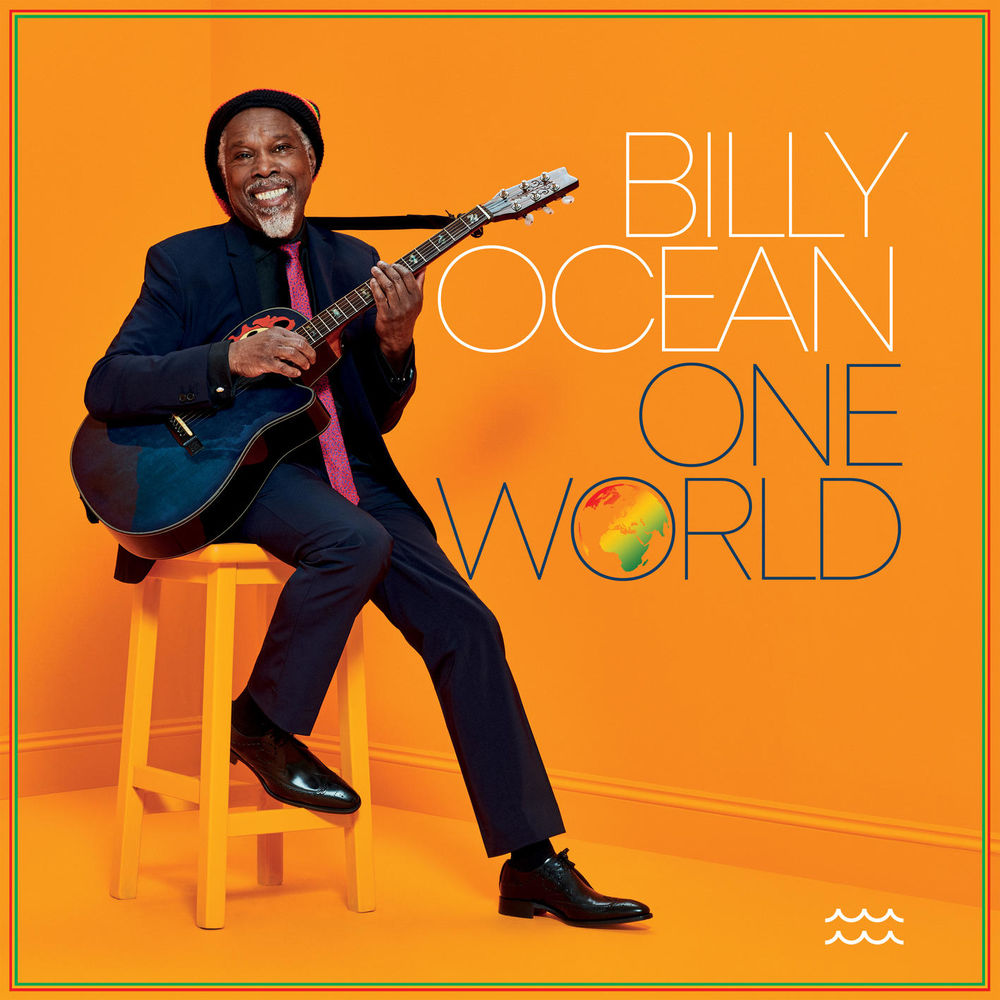 Billy Ocean has announced his first studio album of new material in over 10 years.The Grammy Award winner will celebrate his 70th birthday with the release of ‘One World’ . It was recorded last summer between Manchester and New York, and found Ocean reuniting with producer Barry Eastmond, who he worked with on When The Going Gets Tough and Love Zone, among others.