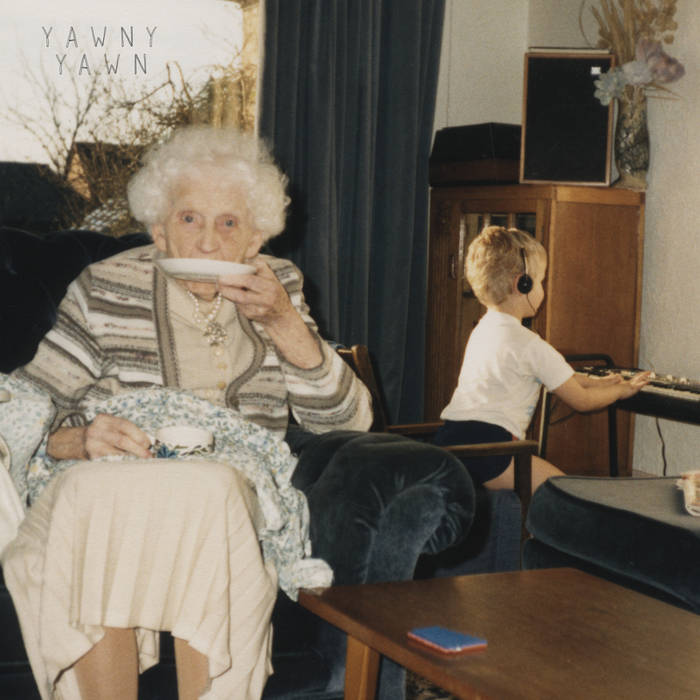 At the end of 2018, Bill Ryder-Jones released the critically acclaimed Yawn – his beautiful fourth album. He then reimagined the songs from Yawn, this time with only vocals and piano, opening an even more intimate window onto his world. Taking inspiration from The Beach Boys, Bill titled this alternative version of the record Yawny Yawn.