Posted by Green on May 27, 2020
in alternative rock, Discography
as Bill Callahan & Smog 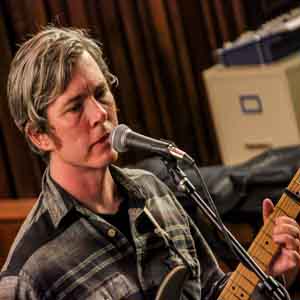 Bill Callahan is an American singer-songwriter and guitarist who has also recorded and performed under the band name Smog. Callahan began working in the lo-fi genre of underground rock, with home-made tape-albums recorded on four track tape recorders. Later he began releasing albums with the label Drag City, to which he remains signed today.