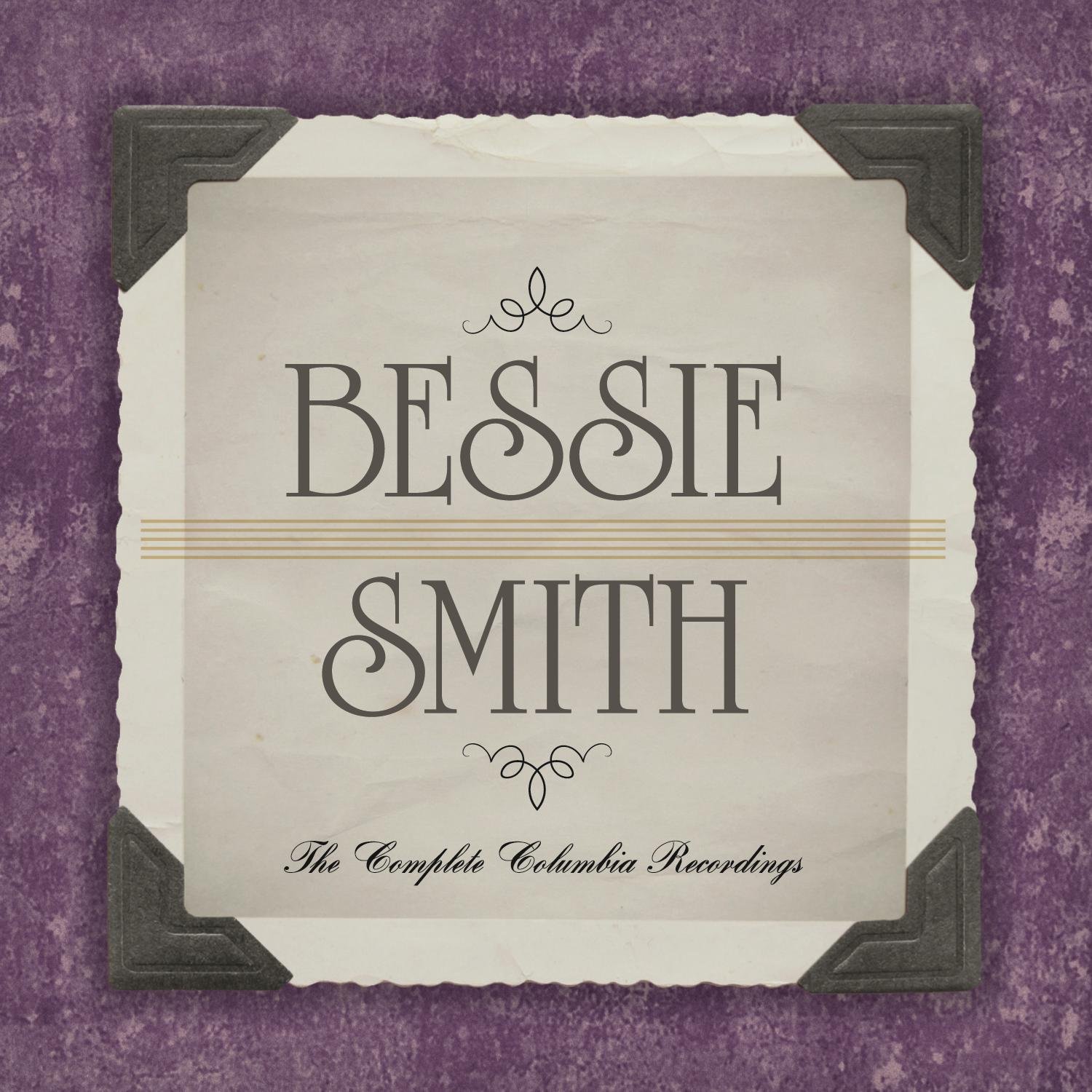 This set brings the artistry of one of America’s supreme vocal talents to life. That Bessie Smith was the greatest of all blues singers goes without saying; the recordings that she made for Columbia between 1923 and 1932 have been cherished by devoted listeners and studied by singers all over the world ever since they were released. The ten CDs that comprise this all-inclusive box set commemorating the 75th anniversary of Smith’s tragic death, and the 90th anniversary of her signing with Columbia — capture” The Empress of the Blues” as she defined and perfected the vocal magic that influenced legendary singers from Mahalia Jackson and Billie Holiday to Dinah Washington, Nina Simone, Janis Joplin and Cassandra Wilson.

From her very first recording, the best-selling “Downhearted Blues,” to the spirited final session that produced such gems as “Gimme a Pigfoot,” Smith remained at the top of her game; among the set’s highlights are such classics as “Backwater Blues,” “I Need A Little Sugar In My Bowl,” “Empty Bed Blues,” “Tain’t Nobody’s Business If I Do” and “After You’ve Gone,” among many others. Smith could often be heard with some of the finest jazz players of the era including trumpeters Louis Armstrong and Joe Smith, pianists James P. Johnson and Fletcher Henderson, trombonists Jack Teagarden and Charlie Green and clarinetist Benny Goodman.

The final two CDs include rare alternate takes, interviews with family members, and soundtrack recordings from Smith’s only film appearance in the 1929 short, “St. Louis Blues.”