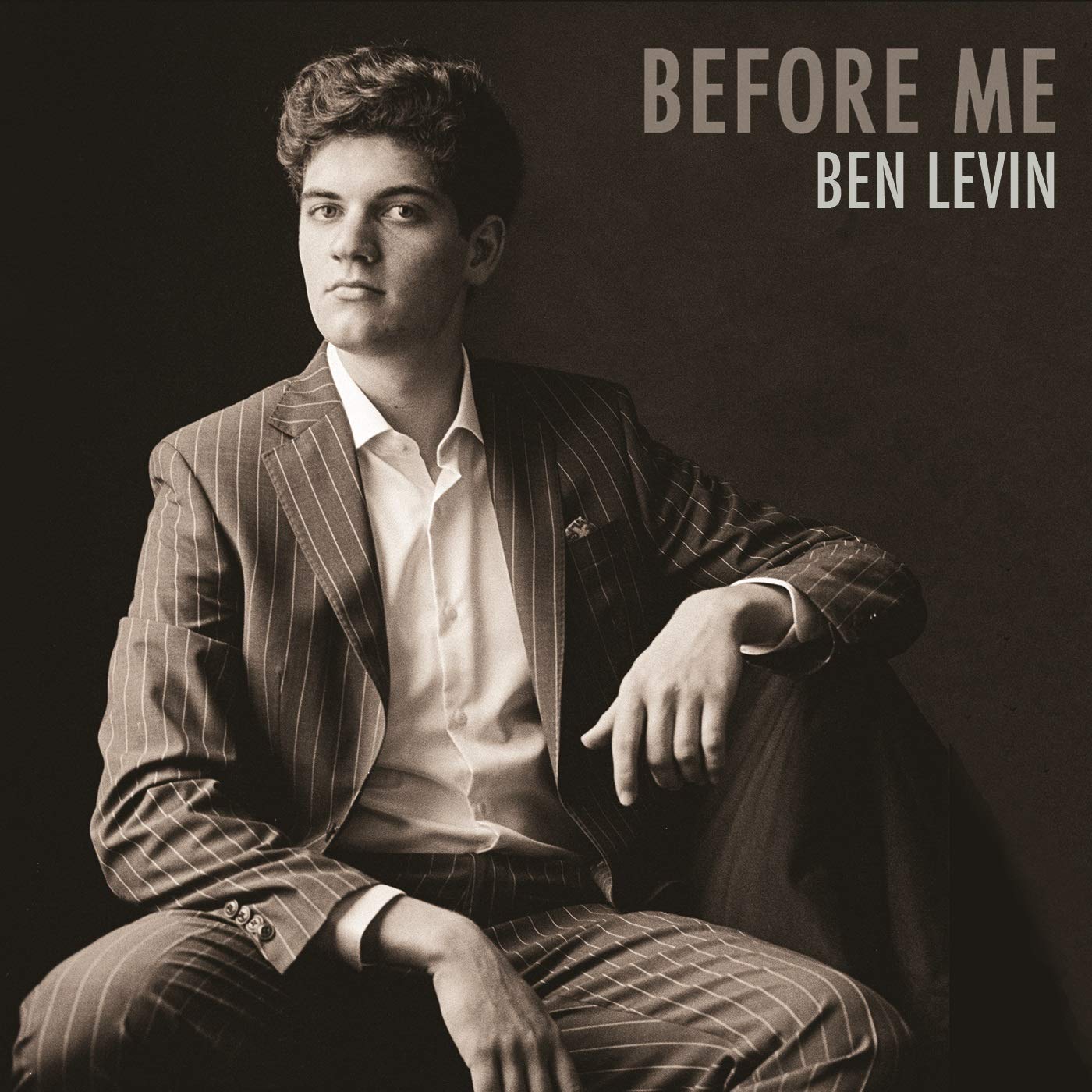 BEOFRE ME is the second album from brilliant young blues pianist/singer/songwriter BEN LEVIN, featuring performances by his musical friends and heroes Bob Margolin, Bob Corritore, and (King Records drummer)Phillip Paul. After garnering two Blues Blast Music Award nominations for his first release, Bens Blues, Ben Levin returns with another enticing package that features his mesmerizing piano playing, relaxed vocals, and a half dozen noteworthy original songs. Listening to this album, you start to think that Levin is the product of decades of long nights in dark clubs and smoky juke joints. He has that sound, a mature perspective that comes from totally immersing yourself in the music until it permeates the deepest recesses of your soul.