Posted by Green on May 1, 2021
in country, Discography
as Bastard Sons Of Johnny Cash 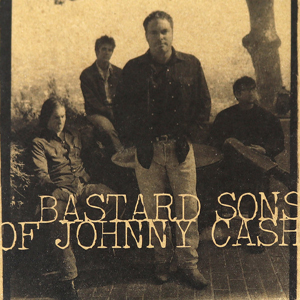 The band formed in San Diego, California in 1995. They received permission to use Cash’s name by Cash himself and were then personally invited to record songs for their first CD Walk Alone at Cash’s home in Hendersonville, Tennessee. The Bastard Sons of Johnny Cash have opened for Merle Haggard, and Willie Nelson at his annual 4th of July concert, and shared the stage with such notables as Buck Owens, John Hiatt, Lucinda Williams, George Jones, and Steve Earle.