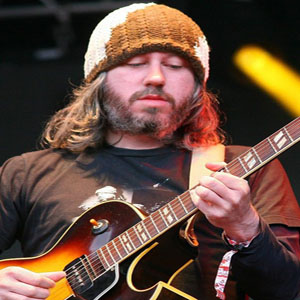 Gough chose his stage name from a character in the show Sam and his Magic Ball, which he saw on TV at a party in Trafford, Greater Manchester, in 1995. Before he thought of using this name he made some business cards, each one unique, with a printed picture of a drawing by his nephew and a small collage by Gough.