Posted by Green on March 30, 2018
in country
as Ashley McBryde 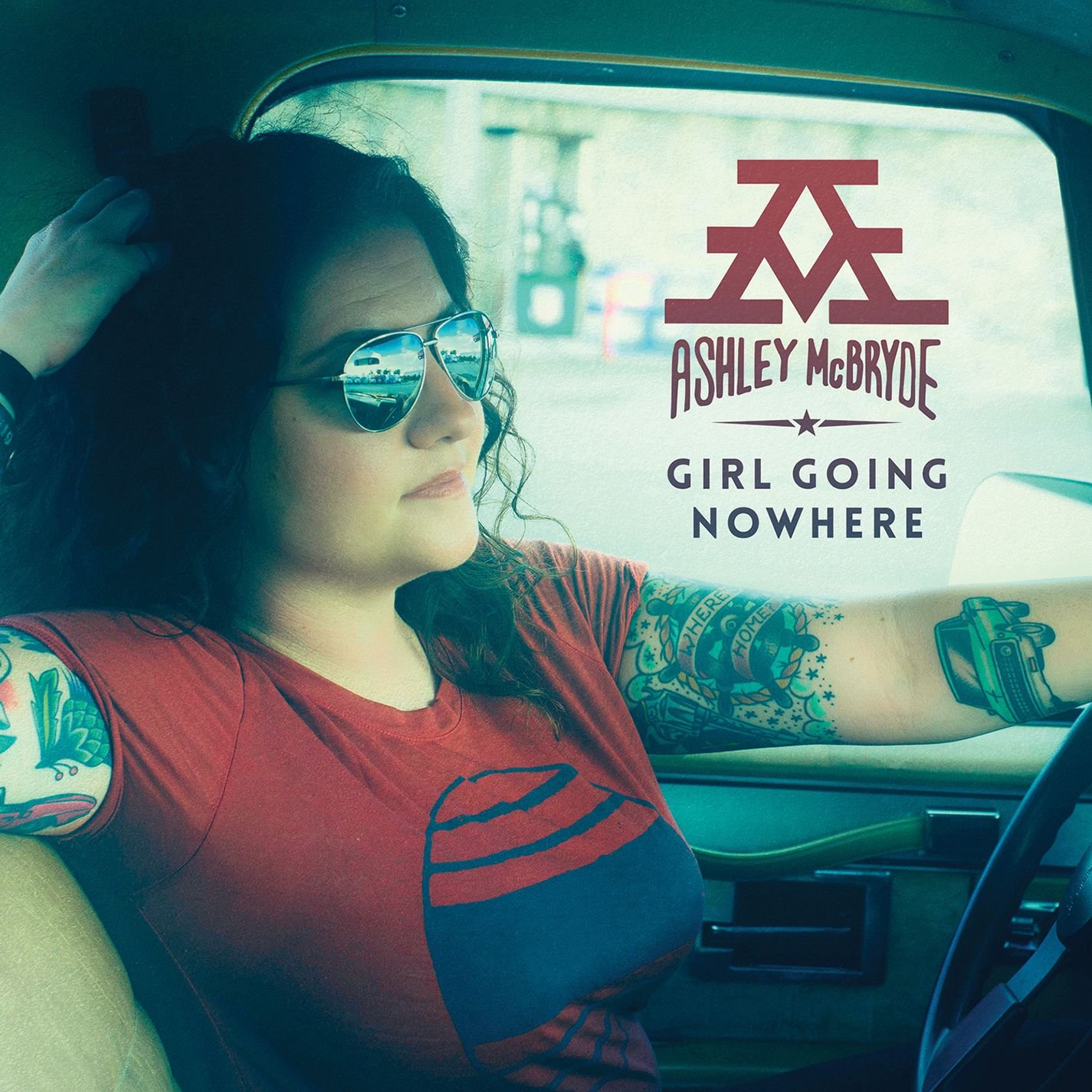 Ashley McBryde will release her major label debut Girl Going Nowhere on March 30 and the singer has already been getting rave reviews from Garth Brooks, Eric Church, and Miranda Lambert.On McBryde’s 11-track project, her songwriting skills are at the forefront as she penned each song on the release. Opening track “Girl Goin’ Nowhere” has become an anthem for both the singer and country fans, and it’s easy to see why. Inspired by an algebra teacher who told the Arkansas native she should have a backup plan when she shared her dream of moving to Nashville to write songs, “Girl Goin’ Nowhere” is a powerful and heartfelt ballad that has McBryde proving her naysayers wrong.