Posted by Green on February 15, 2021
in boogie, country
as Arthur Smith 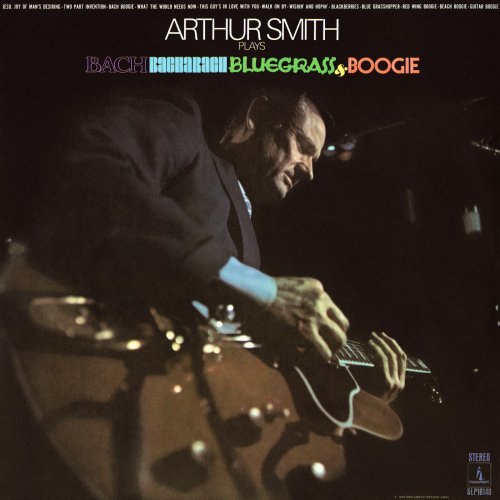 Arthur Smith, a country musician known for the hit “Guitar Boogie” and for “Feuding Banjos” a bluegrass tune that became “Dueling Banjos” in the film “Deliverance”. A nimble guitarist and banjo-player, Mr. Smith was a virtuoso with an approachable manner. Inspired by Broadway show tunes, the gospel tradition and jazz artists like Django Reinhardt as well as by country music, he became popular playing on Southern radio stations as a teenager.