Posted by Green on May 18, 2022
in Discography, psychedelic, rock
as Arthur Lee and Love 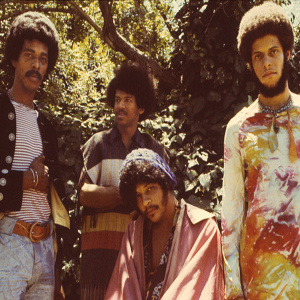 Arthur Taylor Lee (born Arthur Porter Taylor; March 7, 1945 – August 3, 2006) was an American singer-songwriter who rose to fame as the leader of the Los Angeles rock band Love. Love’s 1967 album Forever Changes was inducted into the Grammy Hall of Fame, and it is part of the National Recording Registry.