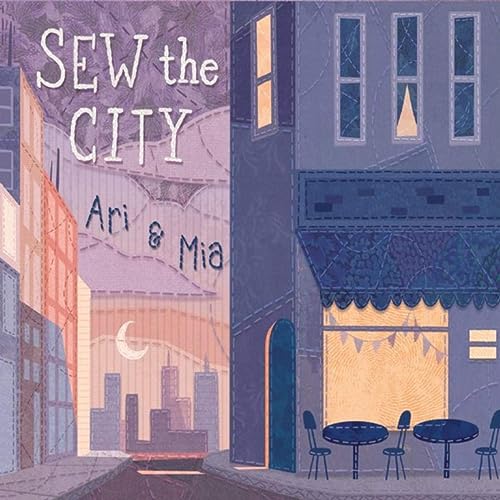 Their new album may be called Sew The City, but Ariel and Mia Friedman, aka Ari & Mia, actually escaped the city to make their fifth release.

The sister string players left their usual base of Boston, where Ari still resides, and headed to rural Maine, where they recorded the 10-song chamber folk set at the Great North Sound Society in a converted farmhouse in Parsonfield. “A lot of our friends had recorded there, and it’s this beautiful, isolated place where we really got to focus only on the album,” Mia tells Billboard. “In the past in Boston it was like our lives kept going while we were recording. Out there, our lives kind of stopped.”

Ari says the bucolic location afforded the duo “a wonderful amount of space, both physically and emotionally. We spent all day going back and forth between recording and cooking. One of the songs, ‘Unquiet Grave,’ we recorded late at night and it was raining outside. There was a lot of connection to the place that enabled us to feel into each song more deeply.”