Posted by Green on March 7, 2020
in alternative rock
as Arbor Labor Union 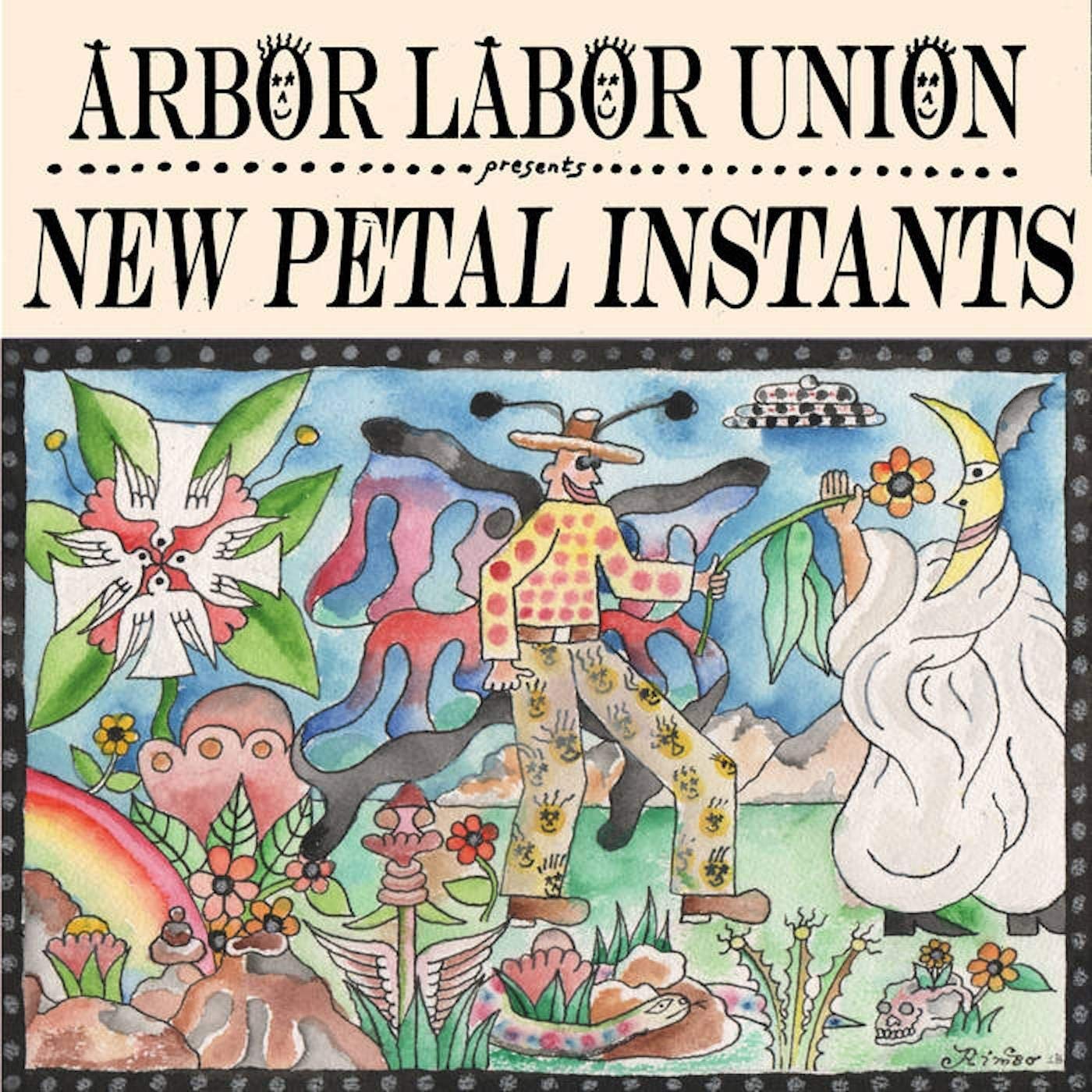 ‘rootsy drone ‘propelled by muscular hymns and steeped in a mystical if not downright metaphysical aura’ circular, mutant-Southern-rock riffs and bleary distortion; at the same time, there’s an almost pagan spiritualism at play’ – Pitchfork ‘combines the droning jams of Luna with the tender tension of Ought (and the squealing yawps of Meat Puppets frontman Curt Kirkwood) ‘the grooves are absolutely transfixing – Spin While the members of Atlanta’s Arbor Labor Union are involved in and influenced by the scene and ideology of DIY punk and hardcore, they are indebted to Cosmic Americana Music, Whitman-esque optimism and appreciation toward nature, and the working-class sympathies of Woody Guthrie. In their words, ‘CCR meets The Minute Men.’ This is the follow up to Subpop’s 2016 release ‘I Hear You.’ They have toured with have toured with Dinosaur Jr., Outer Spaces, Gnarwhal and The Gotobeds.