Posted by Green on June 10, 2021
in Discography, folk
as Anne Briggs 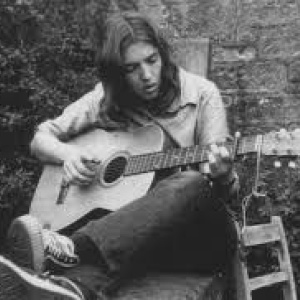 Anne Patricia Briggs (born 29 September 1944) is an English folk singer. Although she travelled widely in the 1960s and early 1970s, appearing at folk clubs and venues in England and Ireland, she never aspired to commercial success or to achieve widespread public acknowledgment of her music. However, she was an influential figure in the English folk music revival, being a source of songs and musical inspiration for others such as A. L. Lloyd, Bert Jansch, Jimmy Page, The Watersons, June Tabor, Sandy Denny, Richard Thompson and Maddy Prior.