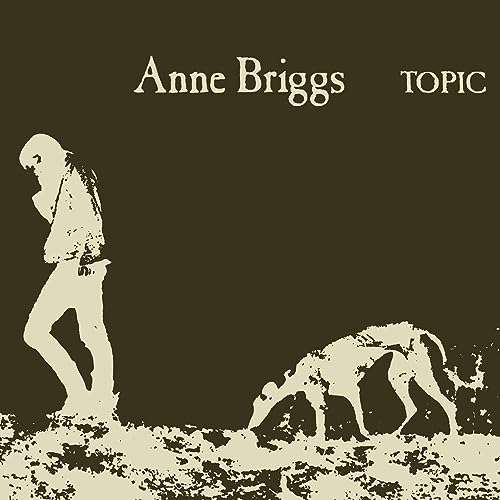 A long overdue issue of the classic first album from Anne Briggs on Topic. Widley regarded as a long-lost treasure and recorded in 1971 by Sean Davies and featuring Johnny Moynihan from Sweeny’s Men on bouzouki.

Famously, Briggs taught Bert Jansch the song ‘Blackwater Side’, which he recorded on his album Jack Orion, largely comprised songs he learnt from Briggs who helped him understand the structure of folk song. Briggs and Jansch also wrote a handful of songs together. ‘Go Your Way’ being one of them.

Briggs went onto recorded a follow up album The Time Has Come later that same year for CBS. Two years later she recorded again but blocked the album’s release because she was so disheartened by her singing and retired from the limelight only to resurface in the mid 90’s to perform with Bert Jansch for a TV documentary.